Boeing has completed 96 test flights of 737 Max aircraft equipped with the flight control software update it hopes will persuade regulators to lift the aircraft’s grounding.

Chief executive Dennis Muilenburg says those flights equate to 159h of time in the air for the tweaked software.

Boeing expects to conduct more test flights “in the coming weeks”, adds Muilenburg, who spoke on 11 April during a leadership forum at the George W. Bush Presidential Centre in Dallas.

“We were devastated by the recent Ethiopian Airlines flight 302 and Lion Air [flight] 610 tragedies,” he says. “All of us feel the immense gravity across our company.”

“We are humbled and we are learning,” Muilenburg adds.

He does not mention any timeline for when Boeing expects the update will be certified and the grounding lifted. 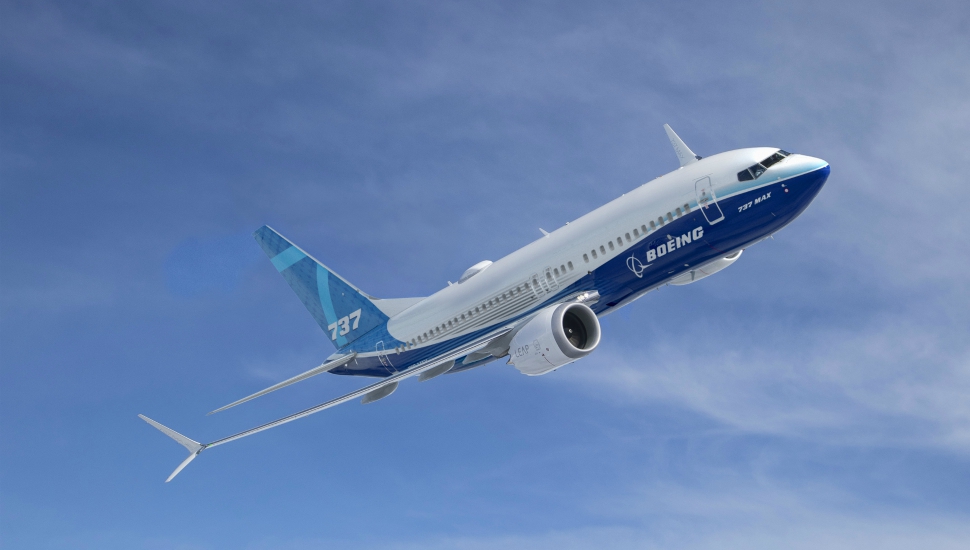 Muilenburg says Boeing engineers and other staff have been “working tirelessly… to implement a software update that will ensure accidents like these never happen again”.

The changes will ensure the Max’s manoeuvring characteristics augmentation system (MCAS) – the technology implicated as contributing to both crashes – cannot activate due to erroneous flight data.

Muilenburg says the company faces the challenge of regaining trust from airlines, pilots and the travelling public. “We know every person who steps aboard one of our airplanes places their trust in us,” he says.

In the last two weeks Boeing held information sessions in the UK, Singapore and China, during which staff discussed the software update and answered questions, says Muilenburg.

The company held a similar event last month at one of its facilities near Seattle, and 67% of the 50 airlines that operated the 737 Max have participated in simulator demonstrations of the updated software, he adds.

“My team and I are working closely with our customers to answer their questions, get their feedback and ensure those that operate the Max are prepared… when the grounding is lifted,” Muilenburg says.