“There are a lot of constraints out there,” UTC CEO Greg Hayes says during an earnings call on 23 April. “Additional capacity, it’s tough.”

He was responding to a question about whether P&W could produce more engines should airlines demand more GTF-powered Airbus A320neo family aircraft. The question comes amid a global grounding of the 737 Max, an aircraft powered solely by the Leap-1B, an engine made by P&W competitor CFM International. 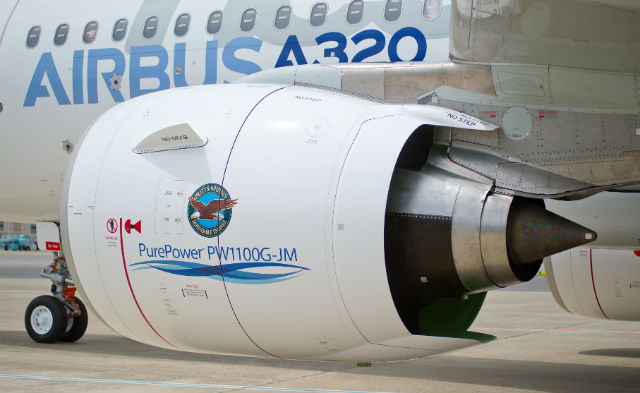 Airbus offers the A320neo with two engine options, the PW1100G and CFM’s Leap-1A.

“Trying to get additional capacity into the supply chain on the casting front is very, very difficult,” he says.

P&W recently increased its forging ability by adding a fifth forging line at a site in Georgia.

“But frankly, as we look forward, that fifth press is almost fully utilised in terms of the volume we see today,” Hayes says.