All Nippon Airways (ANA) has revealed the cabin for its new Airbus A380, which will operate exclusively on the Japan-Hawaii route.

ANA’s three A380s will have 520 seats. The four class configuration includes 383 economy class seats on the main deck. The upper deck will have 137 seats with eight in first class, 56 in business, and 73 in premium economy. 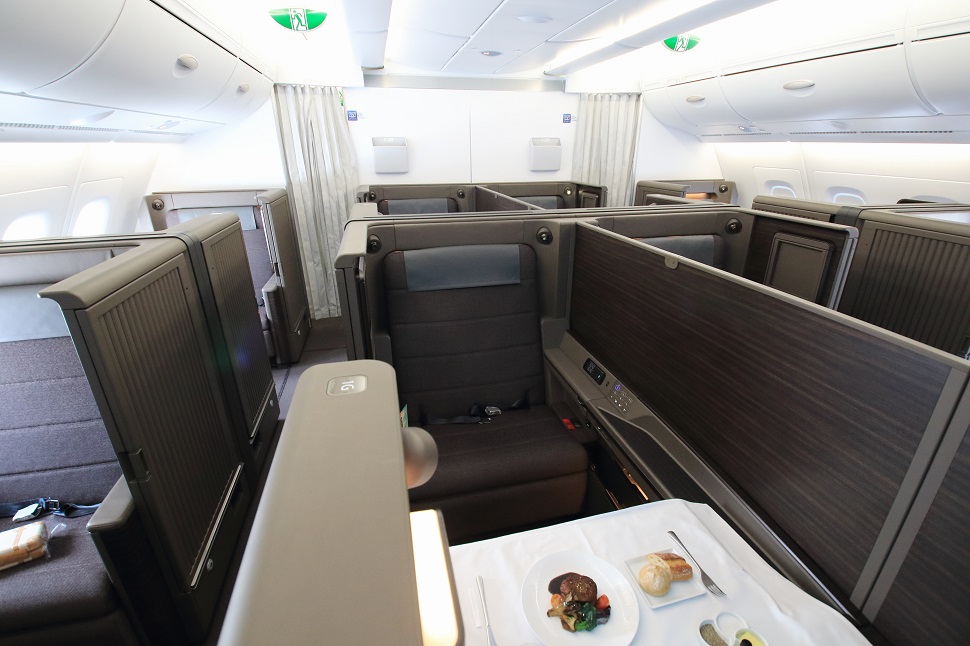 All images are by ANA 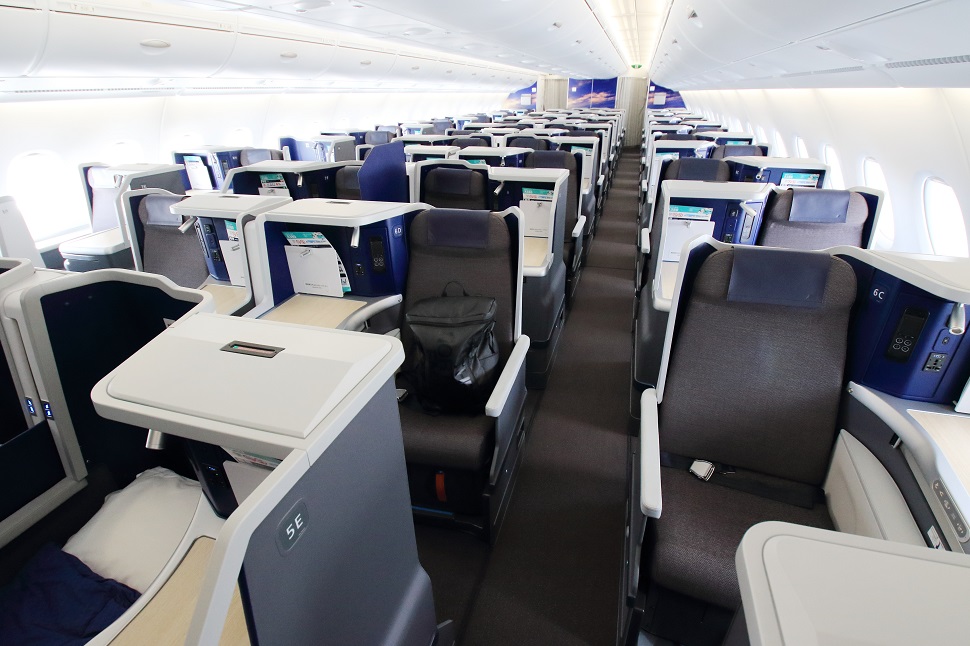 The airline revealed the interior of the A380 registered JA381A during an event at Tokyo Narita International Airport.

The business class seats ANA will deploy on the A380 are unique in its fleet. Selected seats in the centre row share an armrest in the middle, to better facilitate conversation between two passengers, as compared to the staggered seating arrangement on its other long-haul fleet. 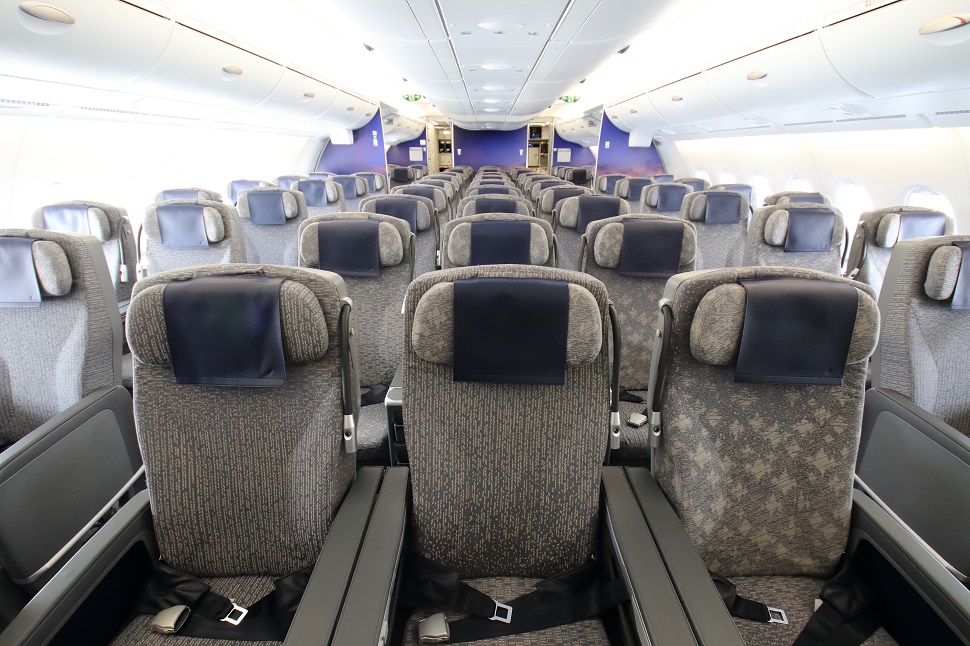 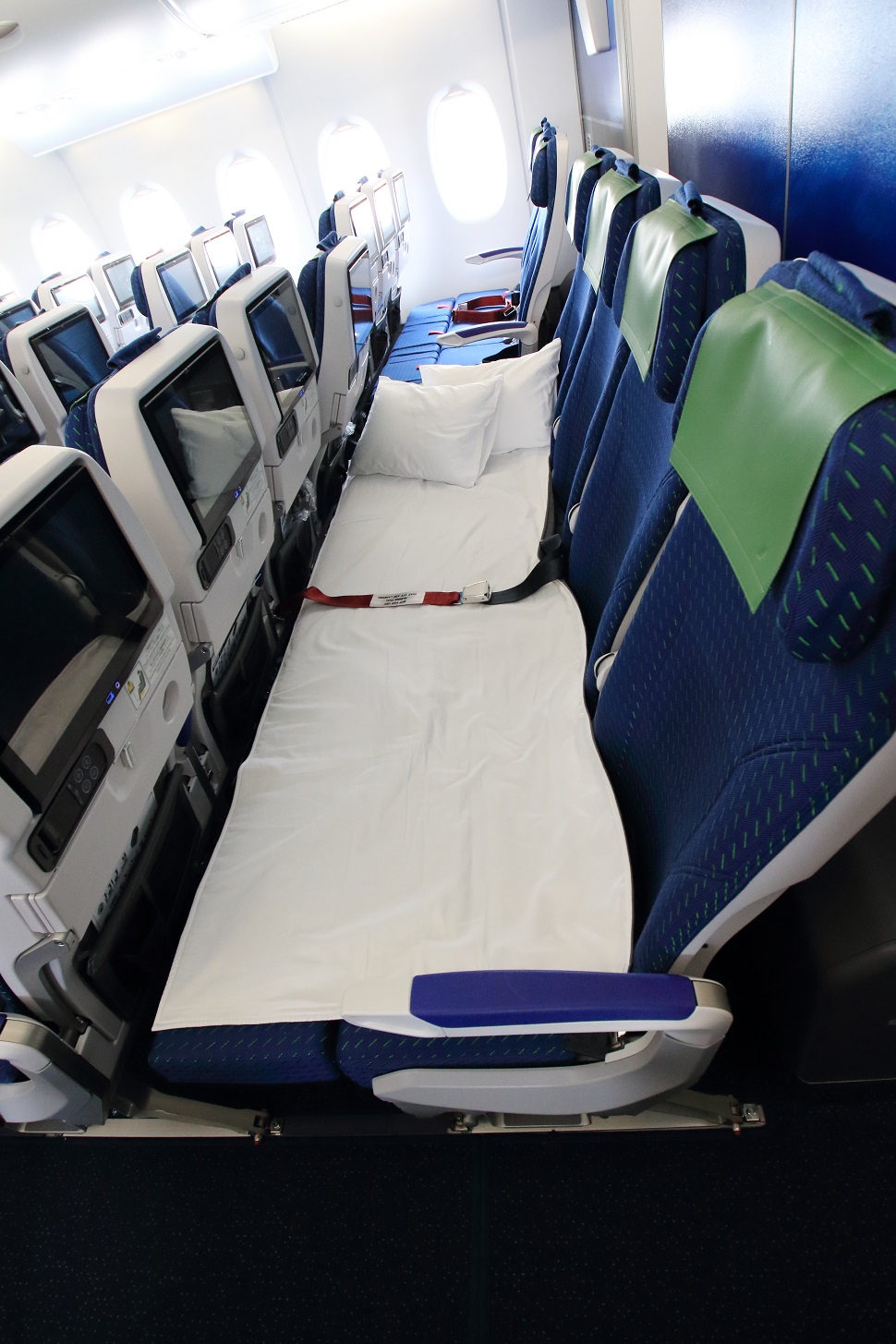 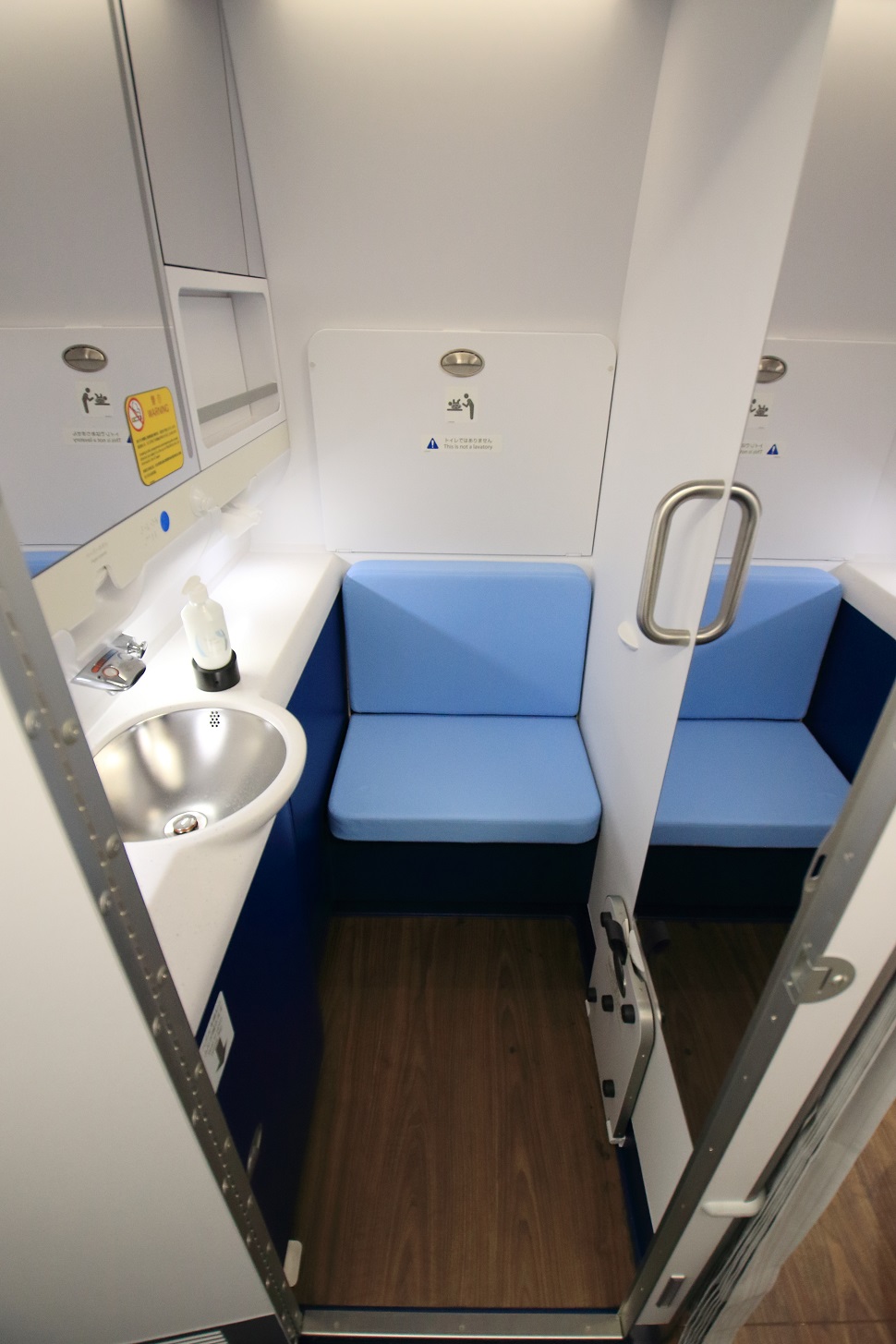 Other unique features on the ANA A380 include a “multi-purpose room”, and the ability to make a lie-flat bed by combining seats in economy class.

The aircraft is firmly aimed at the popular Japanese leisure market to Hawaii, with the company launching services on the Tokyo Narita-Honolulu route on 24 May.