The aircraft has 30 seats in the front with extra legroom, with the remaining 210 seats behind, according to an image provided by the airline.

VietJet is a pioneer in high density configurations. In July 2015, it received the first A321neo equipped with 230 seats. 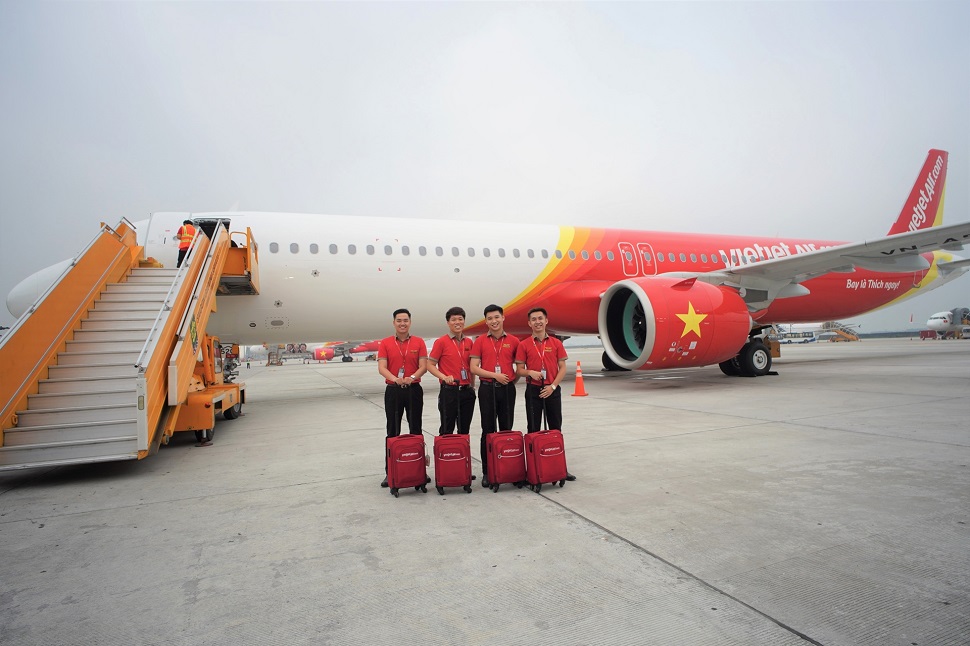 The A321neo ‘Cabin Flex’ has two emergency exits over the wing.

In the A321, “cabin flex” allows greater density through a new rear section and a modified door configuration. This sees the removal of the door located forward of the wing and the addition of new overwing emergency exits in the centre section. 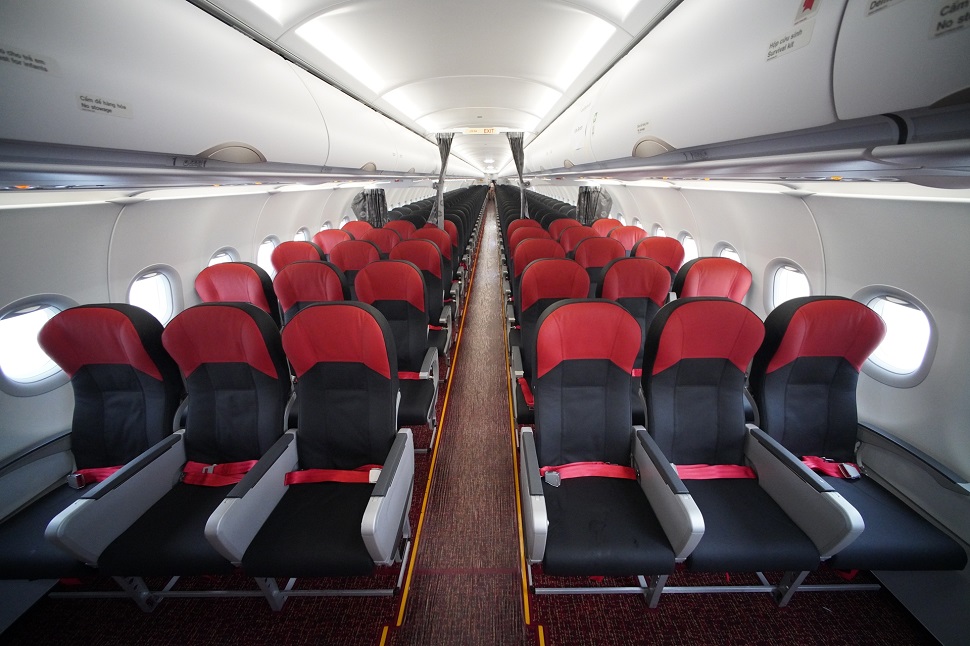 The aircraft is equipped with 240 seats

Compared to the previous A321 variant, the most visible modifications are a new rear section and a modified passenger door configuration, where the door located forward of the wing is removed and two overwing emergency exits in the centre section are introduced. This will become standard on all A321neos in 2020.

Cirium fleets data shows that VietJet operates 70 aircraft in the A320ceo and A320neo families. It has orders for 311 additional narrowodies, of which 211 are A320neo family jets and 100 are Boeing 737 Max 8s.