The UK Ministry of Defence is to replace the bulk of its current fixed-wing training aircraft with three new types, following the selection of a Military Flying Training System (MFTS) programme bid by KBR/Elbit Systems joint venture Affinity.

Confirming Affinity as preferred bidder for the requirement on 24 October, the MoD’s training system partner for MFTS, Ascent Flight Training, says: “This is a key milestone along the route to a major investment decision.” 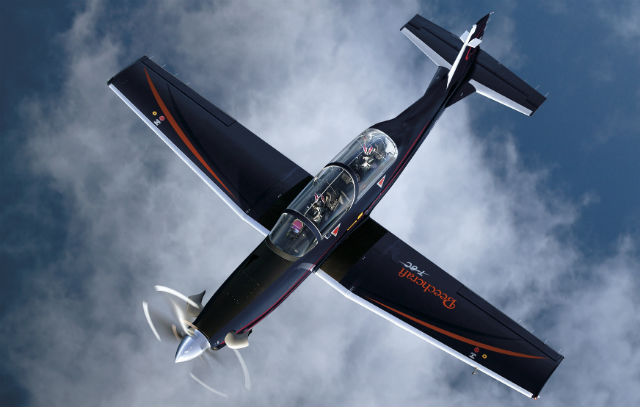 New fleets of Grob Aircraft G120TP, Beechcraft T-6C (above) and Embraer Phenom 100 aircraft are due to be introduced, to respectively deliver elementary, basic and multi-engine training for the Royal Air Force and Royal Navy.

An undisclosed number of each type will replace in-service Grob G115 Tutors, Shorts Tucano T1s and leased Beechcraft King Air 200s under the arrangement, which is expected to run through to 2033. Flightglobal’s MiliCAS database records a respective 119, 38 and eight of these as being in current active duty, with the G115s provided by Babcock. 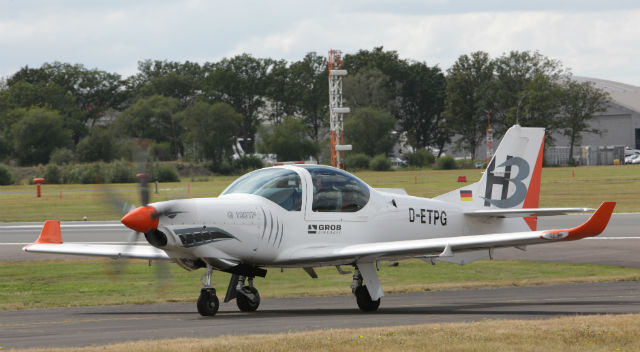 Ascent says instruction using the new aircraft will be delivered at the RAF’s Barkston Heath and Cranwell air bases with the G120TP (above), at RAF Valley with the T-6C and at Cranwell with the Phenom 100 (below). Affinity will also provide associated ground-based training devices and courseware under the arrangement.