A flight-test campaign involving nine live firings of MBDA's Brimstone air-to-surface missile from the Eurofighter Typhoon has been completed in the UK, with the combination on track to enter operational use with the Royal Air Force by March 2019.

Conducted from BAE Systems' Warton site in Lancashire from July 2017, the activity also included nine jettison trials, the UK company says. It performed the testing in co-operation with MBDA, Qinetiq and the UK Ministry of Defence, with support also coming from Eurofighter consortium partners Airbus Defence & Space and Leonardo. 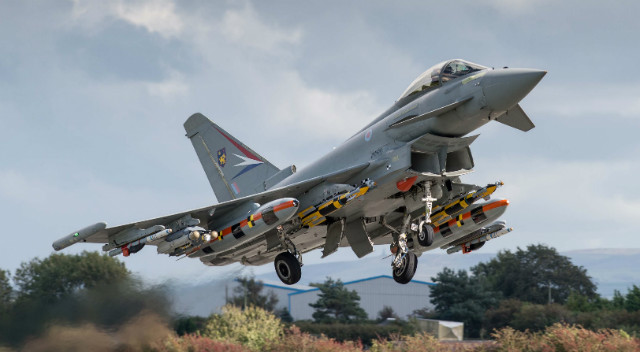 "The aim of the trials was to provide weapons integration clearance for operational use," says BAE. "They covered a range of specific release scenarios, testing at various heights, speeds, levels of g-force and in different positions on the aircraft wing and in the launcher. 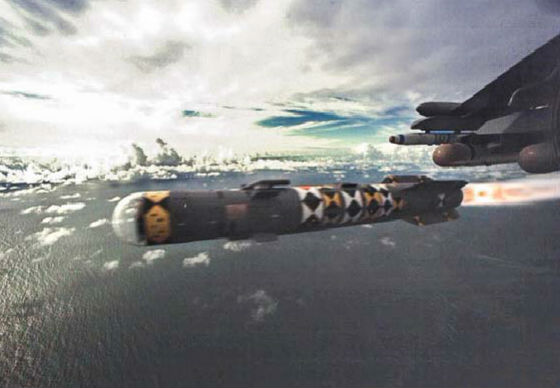 "Further flight trials will take place in early 2018, followed by operational evaluation by the RAF" from the middle of the year, the company adds.

The Brimstone's addition ­forms part of a Phase 3 Enhancement (P3E) package for the service. Under an activity called Project Centurion, it is preparing to field the strike weapons with the Typhoon before its last Panavia Tornado GR4s are retired from use in the first quarter of 2019.

An earlier series of P2E updates will introduce MBDA's Meteor beyond-visual-range air-to-air missile and Storm Shadow cruise missile to the UK's Typhoons. Operational evaluation by the RAF's 41 Sqn is continuing at its Coningsby base in Lincolnshire, including live firings.