Vietnam Airlines profits up as it eyes ambitious fleet plan 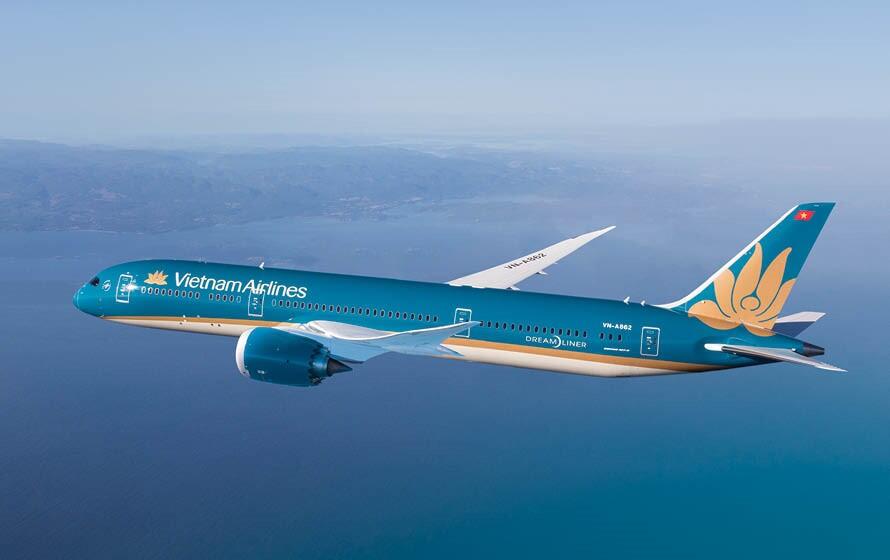 Pre-tax profit at the wider Vietnam Airlines Group were D1.7 trillion, 30% higher than planned, with revenue growing 5.5% to D51.6 trillion.

The improved result allowed the carrier to reduce its debt-to-equity ratio to 2.32, compared with a ratio of 2.58 at the beginning of the year.

“These figures reflect a robust performance from Vietnam Airlines amidst the slowdown in purchasing power growth, saturation of domestic market, surge in fuel price during the first five months, as well as fluctuation in the exchange rates between key payment currencies and [the US dollar],” says the carrier.

Vietnam Airlines' results comprise wholly-owned units as well as companies in which it has stakes, including Cambodia Angkor Air and Jetstar Pacific.

The first six months saw the launch of seven new domestic routes, and the addition of eight Airbus A321neos and two A350-900s.

In addition, the airline submitted its fleet plan for 2021-25 to the government, which could see it invest in 50 narrowbody jets.

Employee numbers fell 4% in the last 12 months to 6,445, as the company focused on higher productivity.

Cirium Fleets Analyzer shows that Vietnam Airlines has an in-service fleet of 96 aircraft, and orders for 19.