The last Airbus Military C212-400 aircraft to be produced in Spain has been delivered to the Vietnamese coast guard.

This is the coast guard's third and final aircraft, says Airbus Military.

"This delivery marks a moment of Spanish aviation history and the end of more than 40 years of continuous production of the C212 - one of Spain's best-known aerospace products - at the Airbus Military final assembly line in Seville, Spain," says the airframer. 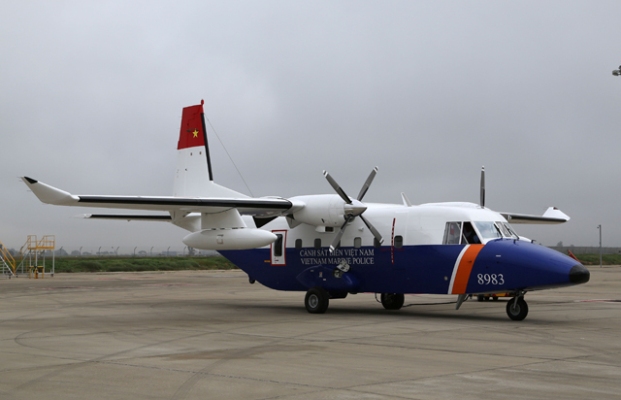 Four different variants of the aircraft were developed and produced, culminating in the C212-400. The aircraft will continue to be produced by Dirgantara Indonesia as the NC212, an upgraded version launched in November 2012.

"The Airbus Military final assembly line in Seville will now focus on the production of the C295 and CN235 aircraft in both transport and mission configurations, as well as on the increasing activity on the A400M assembly line," says Airbus Military.