Speaking to Flightglobal at the Aero India show in Bengaluru, a company source said that it had “received initial interest for further orders”. India has taken delivery of 121 Mi-17 V5s, out of 151 ordered in two batches: a 2008 commitment for 80, followed by a December 2012 contract for an additional 71 of the type. 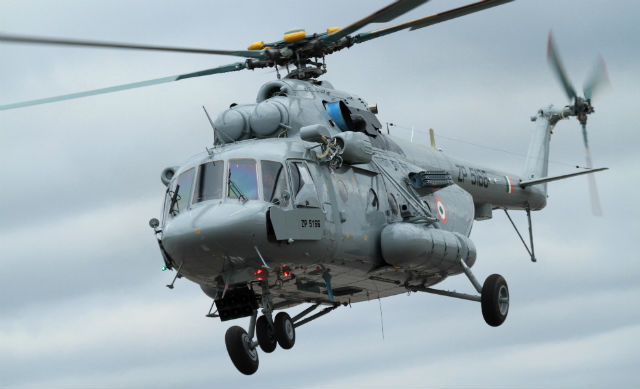 Deliveries from the latter deal will be completed this year, once the final 30 examples are transferred over the next few months.

Russian Helicopters will also make a presentation to the Indian defence ministry during the show, linked to the establishment of a service centre in India for repair and modernisation of the Mi-17 fleet. An estimated 300 Mi-8 and Mi-17 variant aircraft are operational in the country.