BAE Systems’ Advanced Precision Kill Weapon System (APKWS) has been deployed on the US Air Force’s Lockheed Martin F-16 - the first time the service has used the weapon on a fixed-wing aircraft.

The laser-guided rocket is being used on board aircraft supporting operations in Iraq and Afghanistan, BAE says, and is part of an urgent operational requirement that also covers its potential use on the Fairchild Republic A-10.

The US Marine Corps deployed APKWS on the Boeing AV-8B Harrier in March and the US Army uses it with its AH-64 Apache, with plans to also integrate it with the AH-6 Little Bird.

The USAF and army are tapping into the navy’s contract for the weapon system, which is now in the fourth year of full-rate production. 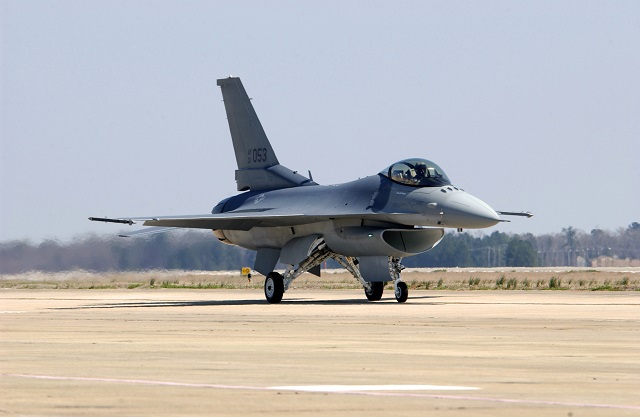 APKWS transforms a 70mm (2.75in) rocket into a precision-guided weapon, which BAE says is a lower-cost alternative to missiles against soft and lightly armoured targets.