Embraer has extended the expected range of its E195-E2 by 150nm (278km), and has published new range figures for E190-E2s operating out of "hot and high" and short-field airports.

The company now expects the E195-E2 will have a maximum range of 2,600nm, up from a previous estimate of 2,450nm, Embraer commercial aircraft chief executive John Slattery tells reporters on 2 June.

"We have been able to, without making any other structural changes... increase the MTOW of the airplane, and by virtue of that, we are now increasing the nautical mile range of the airplane," Slattery says.

"Now, with the empirical evidence we have from the testing of the aircraft, we are now up to 2,600nm. This is really an amazing aircraft and profit opportunity for the airlines," Slattery adds.

When first launched, Embraer predicted the E195-E2 would have 2,000nm range, but the company upped that estimate to 2,450 after it added three-quarters of a meter to the aircraft's wing, Slattery notes.

Embraer has also increased its expected range of the E190-E2 when operated from high-altitude and short-field airports.

Though performance varies by airport, Slattery says Embraer expects the E190-E2's range from Denver International, for example, to be 200nm more than previously estimated.

"This would allow you to fly, for example, from Denver to Panama City," says Slattery.

Embraer's latest "hot and high" range map for its E190-E2 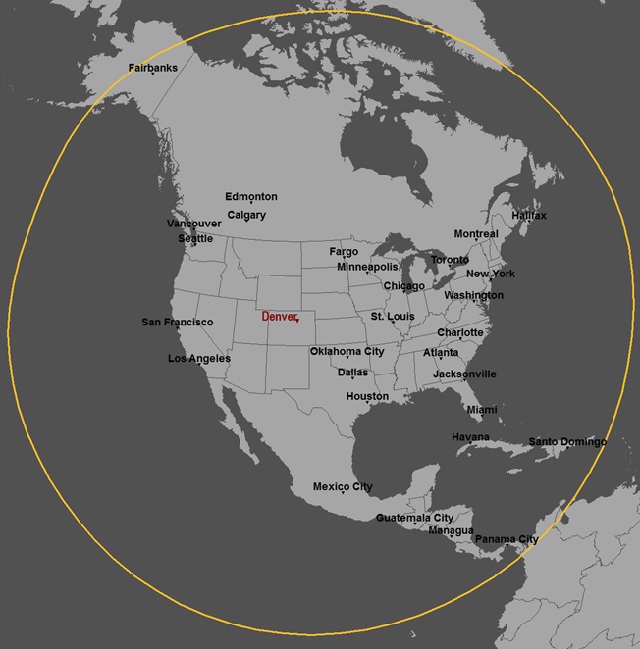 Likewise, Embraer has added 100nm to the predicted range of its E190-E2 when operated from London City airport's short runway, says Slattery.

The company upped those range figures based on reduced drag and "evidence we now have as we go through the test programme", Slattery says.

"We were quite conservative at the onset," he adds. "It’s a free gift for our airline customers." 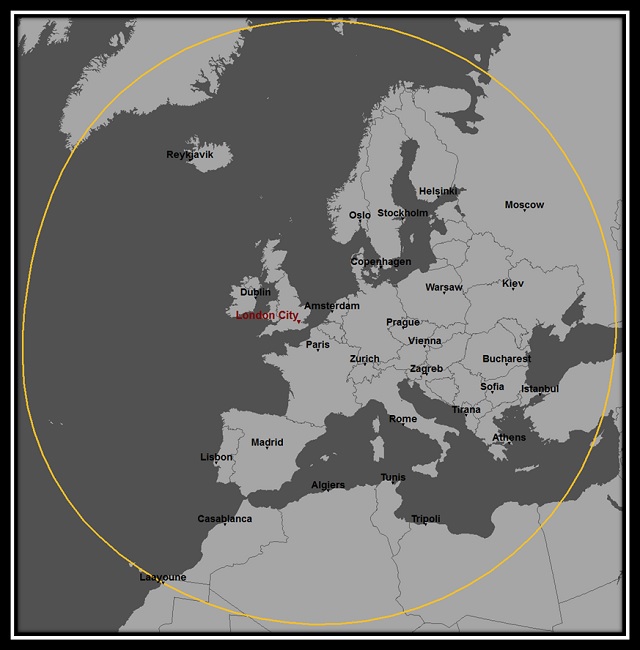