Embraer has conducted the first flight of the fourth prototype in the E190-E2 test campaign.

It will be used to carry out tests including cabin evacuation, environmental comfort and internal noise, says the manufacturer. 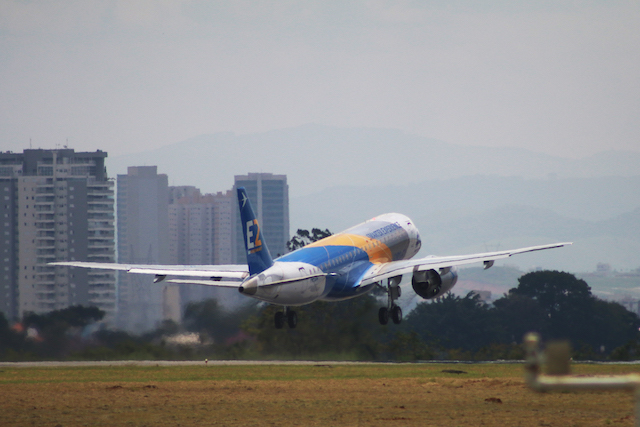 Embraer has so far accumulated more than 650h with the first three prototypes in the E190-E2 flight test campaign.

“Shortly we will do high-speed flying qualities, flutter, natural ice and cold soak tests,” he says.

The airframer plans to deliver the first E190-E2 to Wideroe in the first half of 2018.