The US Federal Aviation Administration has awarded a type certificate for the nine-passenger Citation Latitude to complete a 3.5-year-long development programme, Cessna announced on 5 June.

The achievement clears the last regulatory hurdle to begin making deliveries on schedule in the third quarter, introducing a new product bracketed by Cessna’s longer-range New Sovereign and shorter-range XLS+. 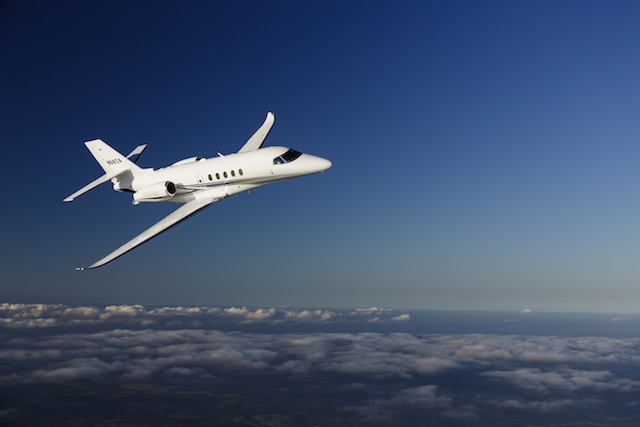 Cessna launched the Latitude at the NBAA convention in 2011. At the time, the company was still in crisis mode, struggling to break out of a crippling, industry-wide sales slump and facing a new threat from Embraer.

The Brazilian manufacturer had launched the Legacy 450 and 500 jets three years earlier, introducing fly-by-wire control technology and a 1.82m (6ft)-tall, cabin with a flat floor to the super-light and midsize segments.

Cessna had been slow to respond to the new challenge, but the 2011 launch of the Latitude made an immediate impact.

For the first time, Cessna designed a fuselage for the midsize segment with dimensions normally found in a super-midsize aircraft. At the same time, the company minimized risk by reusing the wing, empennage, Garmin avionics system and Pratt & Whitney Canada engines of the New Sovereign on the Latitude.

The gamble has appeared to minimise damage caused by the Legacy 500’s arrival into the market. Embraer originally planned to introduce the Legacy 500 in 2012, but technology challenges postponed certification by two years.

“From inception, we looked at every aspect of how we design, build and deliver new products to the market with goal to further improve upon the key attributes that make the Citation so highly esteemed,” Ernest says. 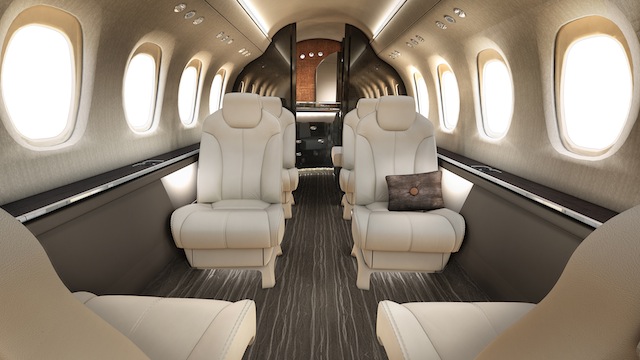 But the Latitude is entering a market with some uncertainty. Last January, Bombardier announced that the rival Learjet 85 would be indefinitely paused due to unfavourable market conditions.

Last month, Ernest told reporters at the EBACE convention in Geneva that Cessna sees “good incremental growth” across the product range. He even joked about the company’s struggles attracting orders in advance of when new aircraft are ready to be delivered. “Backlog is a new word for us,” he said.

Meanwhile, Cessna continues to refine the design for the larger Citation Longitude, which was launched in tandem with the Latitude in 2011 and remains on track to achieve first flight in 2016.

“We’ve got approximately 500 engineers on the Longitude right now,” Ernest said at EBACE. “I feel very comfortable we’ve taken a significant amount of customer feedback and will make sure this product is exactly what they’re looking for.”