The new terminal 1 at Newark Liberty International airport will begin rising this year, as the airport works to upgrade and expand its passenger facilities. 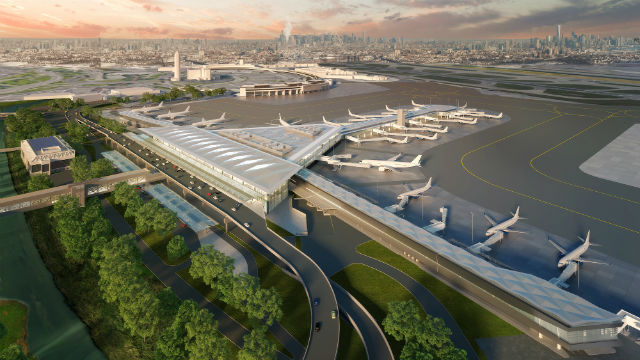 The roughly 92,903m2 (1 million ft2) facility is designed to replace the out-dated and crowded existing terminal A, and build space to accommodate growth, a newly released briefing by Newark operator the Port Authority of New York and New Jersey (PANYNJ) shows.

"The construction of the new terminal 1 marks the cornerstone of redevelopment for [Newark] bringing the airport into the 21st century," said Huntley Lawrence, director of aviation at the operator, in February. 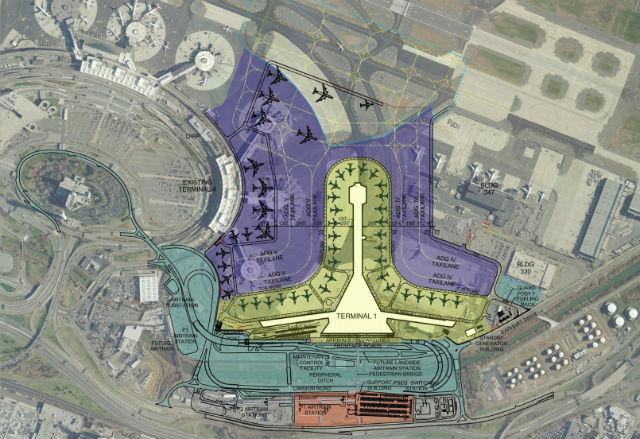 In addition, it will have 33 common use gates that Lawrence says will "flexibly accommodate all the airlines and encourage competition".

Terminal A has 29 gates used by Air Canada, Alaska Airlines, American Airlines, JetBlue Airways, Southwest Airlines and United Airlines - the airport's largest carrier - according to the PANYNJ's website. It handled 10.7 million passengers in 2015.

How the gates in terminal 1 will be allocated has yet to be finalised, American said in a letter to Lawrence in February. However, FlightGlobal understands the facility will be used by multiple carriers, including Alaska and American.

United, which operates a hub at Newark, is the largest user of terminal A today.

Terminal A opened in 1973 as part of a $400 million upgrade to Newark, that also included terminal B, reported Flight International in July 1973. Annual passenger traffic was forecast to grow to 19 million by 1980 from 7 million in 1972. 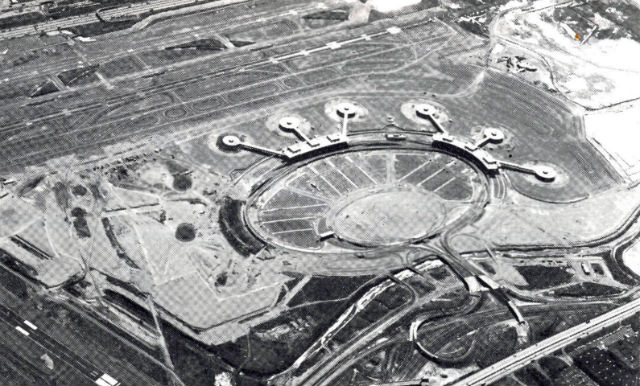 Newark terminals A and B under construction in 1973 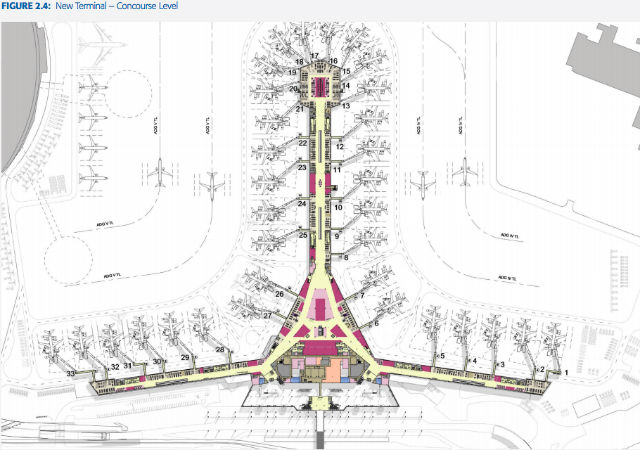 The terminal 1 concourse will have 33 common use gates

In addition, the Grimshaw Architects-designed terminal 1 facade reinterprets the modernist "hyperbolic paraboloid" design of the original terminal A, keeping some continuity with the existing architecture of Newark airport.

PANYNJ (above), Edward Russell (below)