The US Air Force Special Operations Command (AFSOC) is retiring two-thirds of its PZL Mielec C-145A light cargo fleet, just two years after it moved to its current home at Duke Field, Florida.

The twin-engined Pratt & Whitney PT6A-65B turboprop-powered C-145A has previously been used for AFSOC’s foreign internal defence – the training of foreign forces – but it is now to retire 11 of the type to Davis-Monthan AFB in Arizona; the “boneyard” of US government aircraft.

Five of the M28 Skytruck-derived aircraft will remain in service with the 919th Special Operations Maintenance Group to support continued training and proficiency sorties, AFSOC says. The retirement comes two years after the type moved to Duke AFB after a stint being deployed from Cannon AFB, New Mexico, from 2011 to 2013.

Flightglobal’s Ascend Fleets database shows that the first short take-off and landing C-145A was delivered to the air force in 2009, and a total of 16 were delivered. The first of the type moved to Davis-Monthan for retirement on 28 May, Ascend shows, with the remaining 10 to transition over by August. 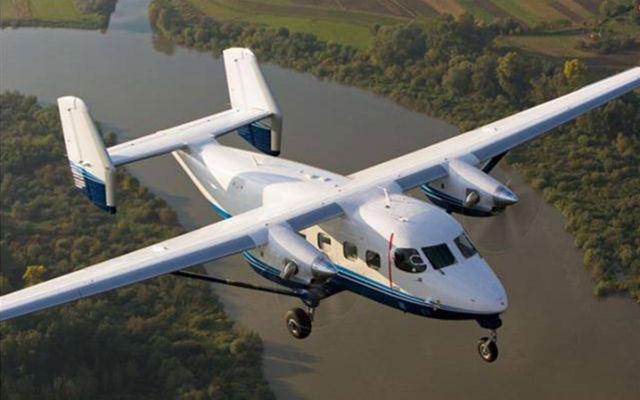 “It seems our maintenance mission is ramping down due to fewer aircraft, but that isn't the case at all,” Maj Terrell Eikner, 919th Special Operations Aircraft Maintenance Sqn (SOAMXS) commander, says. “The operations tempo remains the same. We just have fewer aircraft to meet those demands.”

A new “non-standard aviation” effort will be largely provided by the 919th Special Operations Wing using the Dornier C-146 Wolfhound from next year, and November will see active and reservist instructors receive the first maintenance trainer to evaluate training plans, followed by the start of the first maintenance classes in January.

“The 919th [reservist] airmen, along with their active-duty counterparts in the 592nd SOAMXS, have become creative with maintenance scheduling and aircraft downtime to continuously provide mission-capable aircraft as the C-145s slowly disappear each month,” the USAF adds.