IAG chief executive Willie Walsh is to step down from his post on 26 March, and plans to retire completely on 30 June.

He will be succeeded by Iberia chief executive Luis Gallego, says the British Airways and Iberia parent company.

Walsh had previously signalled his intention to retire from the company before he reached the age of 60.

“It has been a privilege to have been instrumental in the creation and development of IAG,” he says.

IAG says he will step down from the board on 26 March. 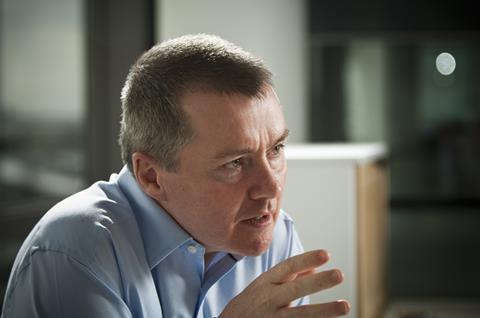 Chairman Antonio Vazquez credits Walsh with leading the merger and integration of BA and Iberia under the IAG umbrella.

“Under [his] leadership IAG has become one of the leading global airline groups,” he adds.

“Willie has been the main driver of this unique idea that is IAG. I hugely admire his commitment, strong leadership and clear vision, always ready to take on whatever challenges lay ahead of him.

“I am deeply respectful of what he has achieved as CEO of this group, of his sense of fairness, his transparency and his capacity to integrate people regardless of nationalities or backgrounds.”

IAG has yet to identify a successor to Gallego as the head of Iberia. 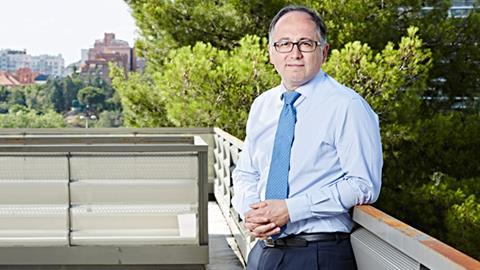