Production rates were the big topic of conversation even ­before Airbus released its first-quarter results on 27 April.

Unsurprisingly, given the enormous narrowbody backlogs at both airframers, Airbus takes the same view as its arch-rival – that single-aisle output will only rise further.

It has therefore launched a study to examine the feasibility of implementing a monthly production rate on the A320 family of 70 aircraft, or possibly higher, by around 2022. 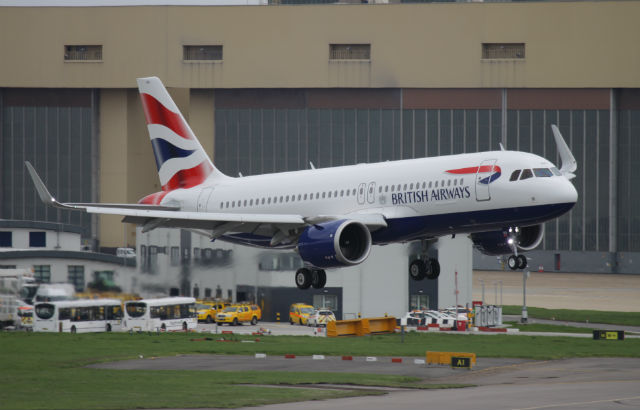 The airframer already intends to increase output to 60 per month by mid-2019, with suppliers in 2015 having promised the flexibility to achieve a rate of 63.

Airbus chief financial officer Harald Wilhelm says this gives Airbus a “surge capacity” – and he states that the company would potentially be able to hike the rate to 63 for part of 2019 and into 2020.

“Based on commercial demand, we see a case to go higher than 60-63 for the future,” he says. “This is a non-brainer.”

If a rise to 70 aircraft or more is agreed, says Wilhelm, the airframer would “shoot for as early as possible”, with a potential intermediate rate in 2021 before the full increase in 2022.

While engine supply would be a central part of the study, he says that the entire supply chain needs to be considered – as well as Airbus’s own capacity. Part of the additional production could be implemented at the A320 US final assembly line in Mobile, Alabama.

But as he notes, engine supply is key: CFM is already running six weeks behind schedule on deliveries of Leap engines to Airbus and Boeing, while Pratt & Whitney is still attempting to get back on track following a series of technical issues with its PW1100G ­engine for the A320neo.

Airbus has only recently resumed deliveries of PW1100G-powered jets – thought to be an A321neo for Volaris via AerCap on 25 April – putting pressure on its target of 800 total deliveries in 2018.

While it remains “committed” to that goal, the manufacturer admits that the situation leaves it with “a lot to do in the second half”.

But with Airbus still churning out completed airframes, notably from its Hamburg and Toulouse final assembly lines, one consequence of the engine shortage is the accumulation of parked and undelivered A320neos.

Wilhelm says he is “pretty sure” that more than 60 aircraft are parked and awaiting engines and he sees that number “increasing a bit, all in all, in the second quarter”. He adds that the airframer also needs to “manage a pile of aircraft” as a “buffer” on top of its target figure, to account for last-minute technical or commercial issues.

While there is pressure to take A320-family output higher, progress is also being made on the ramp-up of the A350. Wilhelm says that the programme has achieved a monthly production rate of 10 aircraft at an industrial level; a matching delivery pace is to be attained by year-end.

However, on the A330, it is a different story, with Airbus instead planning to cut annual ­output to 50 aircraft next year, from 60 in 2018. “There is no point in ­keeping the rate going at too high a level, with too many bookings open, and go over a cliff,” says Wilhelm.

But he stresses that the lower rate “shouldn’t necessarily be representative of the future” and the A330 has “good prospects” for addressing fleet-replacement requirements from 2021.

“We’re working on a number of campaigns,” he says. “Given the strength of the A330 and particularly the A330neo, we feel well-positioned with the product.”

The re-engined version of the aircraft, he insists, is efficient and its capital cost is relatively low, but the sector remains tough.

Wilhelm says Airbus wants to “protect margins”, regarding A330 pricing, but it is nevertheless “ready to be competitive” and “commercial efforts” might be needed. He adds that the airframer will look at strategies to cut fixed costs from the A330 line, similar to those it adopted when slowing the A380 production rate.

Airbus is expecting more than half of its A330 deliveries next year will be Neos; entry into ­service is scheduled to take place around mid-2018 with the initial delivery of an A330-900 to TAP Portugal. 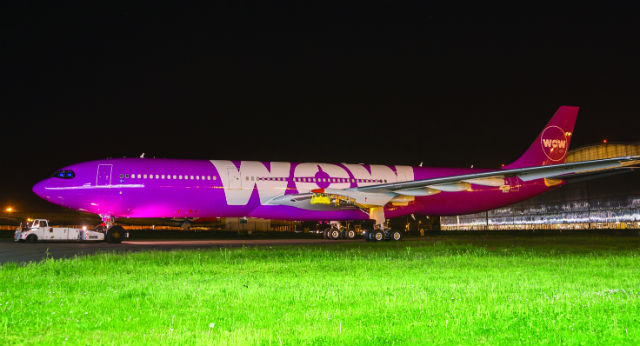 Icelandic budget carrier Wow Air is also taking its first of four leased -900s this year, with the twinjet recently unveiled ahead of installation of its Rolls-Royce Trent 7000 engines.