Validation from the European Aviation Safety Agency comes two months after US regulators granted approval for the aerodynamic wing-tip modification – developed jointly by API and Boeing – which is aimed at owners and operators of the BBJ, BBJ2, and BBJ3 VIP airliners.

The new winglet helps to reduce drag on long-range flights and is claimed to boost range by around 2% or as much as 120nm (220km).

API says the new wing tip – which will be fitted as standard to all new BBJs from next year – "completely redefines the aerodynamics of the existing blended winglet”. 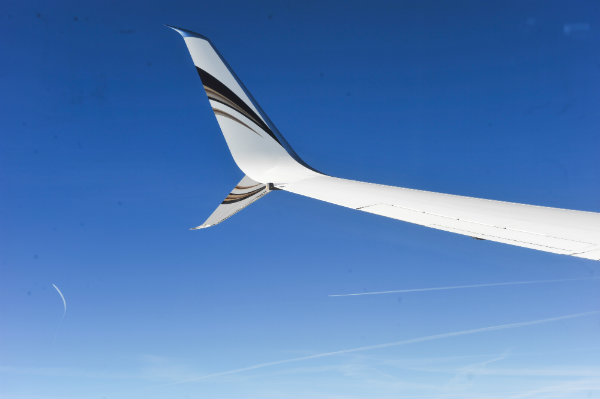 The Seattle, Washington–based company has retrofitted two BBJs so far. Several projects are now in completion and others are scheduled to begin this year.

“We are seeing huge interest from the BBJ community,” says Gary Dunn, API vice-president of sales and marketing. “The upgrade will essentially give a BBJ with seven auxiliary fuel tanks the range of an eight auxiliary tank airplane.”