Pilatus Aircraft has delivered the first PC-24 business jet to its long-time customer PlaneSense. The superlight business jet, carrying the registration N124AF, was handed over to the US fractional ownership operator on 7 February at a dedicated ceremony at its Portsmouth, New Hampshire base. 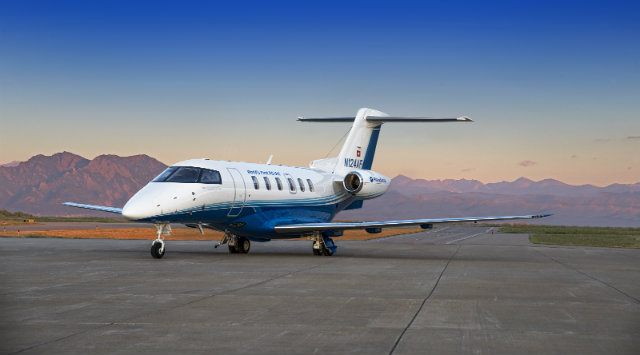 PlaneSense has an order for six PC-24s. It is planning to take delivery of its next two examples in the fourth quarter of this year and the remaining three units in 2019. "We are eager to place an order for additional PC-24s as soon as Pilatus reopens the book," says company founder and chief executive George Antoniadis.

The airframer, headquartered in Stans, Switzerland, sold the first batch of 84 aircraft within 36h of starting to take commitments in 2014. Pilatus plans to deliver 23 units this year, and is expected to reopen the orderbook in the fourth quarter, following pressure from eager customers such as Antoniadis.

PlaneSense's PC-24s will be added to its fractional fleet, which currently consists of 36 PC-12NGs, making it the largest commercial operator of the type. The company also operates four Nextant 400XTi light business jets, which are being used as an interim platform. 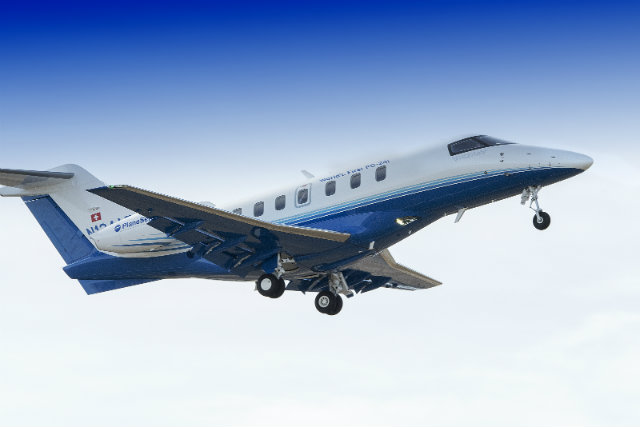 Four PlaneSense pilots have completed simulator training at FlightSafety International's facility in Dallas, Texas, and Antoniadis says they will "immediately build operating experience in the PC-24, in preparation for its entry into service with fractional owners in mid-March".