Emirates Airline president Tim Clark has met today with the head of the US FAA Steve Dickson at the Dubai air show to discuss the certification process of the Boeing 777X.

Emirates Airline president Tim Clark has met today with the head of the US Federal Aviation Administration, Steve Dickson, at the Dubai air show, to discuss the certification process for the Boeing 777X.

The Emirates-FAA meeting comes amid the fallout from the Boeing 737 Max grounding. Like the Max, the 777X will be certificated by the FAA as a derivative rather than all-new design – a decision which Clark says he’s “frankly a little bit surprised at” as the aircraft incorporates an all-new carbonfibre wing and new GE Aviation GE9X propulsion. 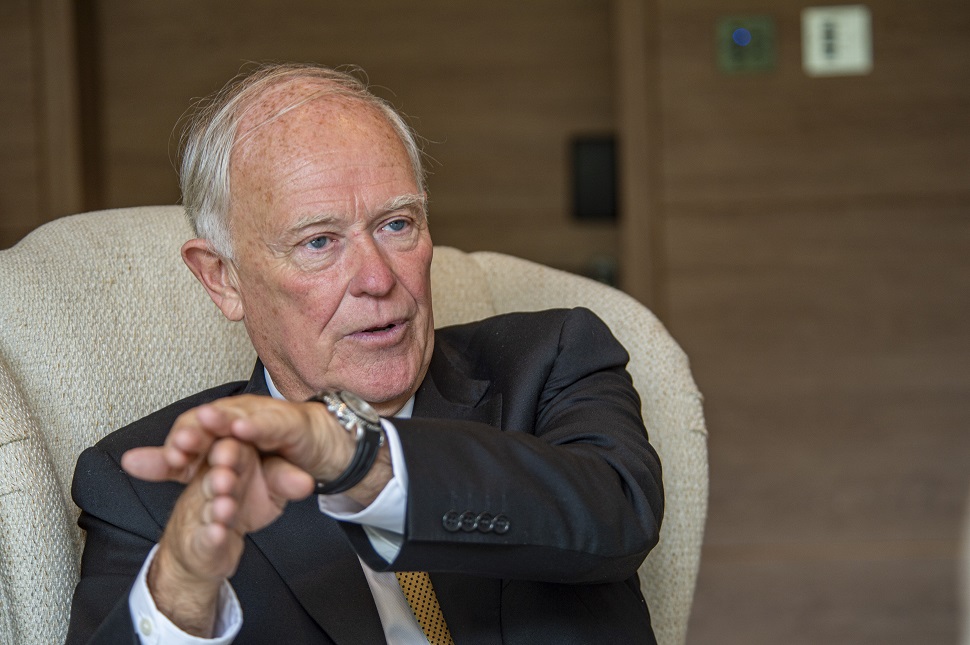 Clark says the meeting with Dickson was aimed at ensuring that “in the case of the certification of the 777X we don’t fall into the same trap and that the oversight is conducted in a thorough, clinical and transparent manner. But I’ve been quite frank on that with Boeing as well.”

He declares himself “very much” reassured by what he was told. “My impression is that Mr Dickson is certainly minded to do what he can, given the resources he has to change things out and improve things,” he says.

The Dubai carrier is launch customer for the stretched 777 derivative and had been due to receive its first aircraft in mid-2020. However, the lengthy delay to the flight-test programme means that Clark is “not all together sure when they’ll come now”.

The delivery schedule for the baseline 777-9 is dependent on when the first aircraft flies. Clark says that Boeing has told him that it “hopes the first flight will happen sooner rather than later”.

However, Boeing has not outlined to Clark any delay to the recovery plan for the 777X flight-test programme. Clark says it has “hinted at” introducing more airframes into the schedule, to which he’s said no. “I want one aircraft to go through hell on earth to make sure it all works,” he says. “This is going to be a proper certification programme.”

As part of the test programme Boeing plans to position a test 777X to Emirates’ Dubai hub in August next year, says Clark. “We’ll have it for a month or two. This is mainly for propulsion – we want to make sure the GE engine will do all the things they say it’ll do in the kind of conditions we operate over here.”