Dassault can secure sufficient additional orders for the Rafale fighter to take production to at least 2030, but is unconcerned over any potential production gap with the next-generation combat aircraft it is developing alongside Airbus.

In 2018, the airframer took in additional 12 export orders from Qatar, raising the year-end backlog for the fourth-generation type to 101.

Of that total, 73 jets were due to export customers Egypt, India and Qatar and Dassault chief executive Eric Trappier believes more will come.

"Nobody expected us to sell to Egypt, including ourselves; the deal was done in two months," he says.

"I think in the in the coming years, new countries will come to the Rafale."

Current campaigns include Finland, India again, and Switzerland, where in each case Dassault faces competition from its European and US rivals. 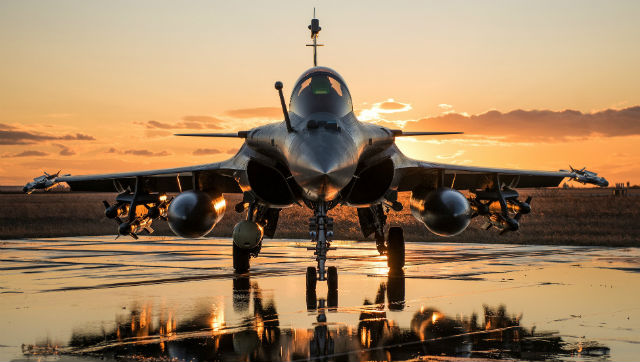 But a loss against the Lockheed Martin F-35 for a Belgian requirement last year again raised the issue of European countries not supporting industry within the bloc.

While respecting the decision, Trappier adds: "Each country not buying European is not contributing to the development of Europe."

With the current level of orders, plus an additional commitment from France for 30 aircraft due to be formalised in 2023, Trappier says the production line "looks to be alive for the next 10 years".

However, with the Franco-German Future Combat Air System not expected to arrive for another two decades, Trappier acknowledges that "there is still a question of what we will do between 2030 and 2040".

If more Rafale orders do not arrive "this is life, we will have a plan B", he says, citing Dassault's "flexibility" as a small company.

In the meantime, in 2019 Dassault will deliver around 26 Rafales, including the first aircraft for India, which are due to be handed over around mid-year.

This article was edited to remove an incorrect reference to Canada in the sixth paragraph.