Initially, the French powerplant manufacturer wants to certify the Arrano 1A for the twin-engined, medium Airbus H160 helicopter. The turbine produces between 1,100shp to 1,300shp. Airbus Helicopters selected the Arrano 1A as the sole engine type on the H160, partially due to its ability to deliver extra power when operating in hot-and-high conditions, says the manufacturer.

Second, around midyear, the company aims to obtain certification of the Aneto-1K for the twin-engined Leonardo AW189K. The Aneto-1K is designed to produce 2,500shp. The AW189K also can be equipped with the General Electric GE CT7-2E1. 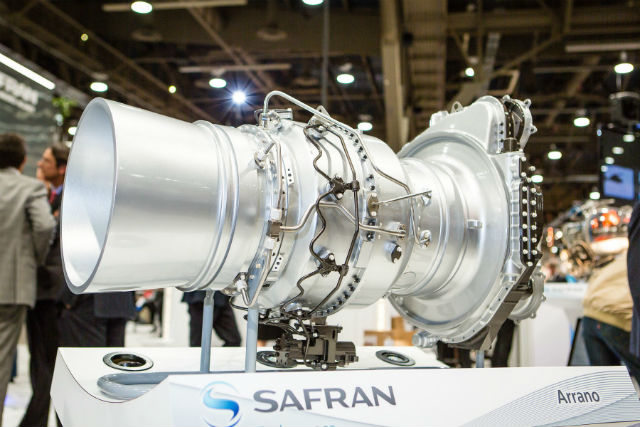 Separately, the company reported that in 2018 it increased production year-on-year by 16% to 820 turbine engines.

A few bright spots include growth in the European emergency medical services market and growth in emerging markets, especially Asia.

Further into the future Safran is more optimistic, however.