Exercising the option for four more P-8s in addition to the eight that were purchased under a 2009 $2.1 billion deal, the DAC approval came on 14 July and was accorded following the completion of deliberations by the Cost Negotiating Committee (CNC).

Further approval is now required from the ministry of finance and the Cabinet Committee on Security, following which a contract will be inked. Delivery of the new P-8Is will begin three years after the contract is signed.

In an email response, Dennis Swanson, vice-president of Boeing Defense, Space & Security in India, told Flightglobal: “Boeing is in active discussions with the MoD on timing and specific requirements associated with the procurement of these additional aircraft. Any specific information regarding contract negotiations for the four additional aircraft will need to come from the MoD at this time.” 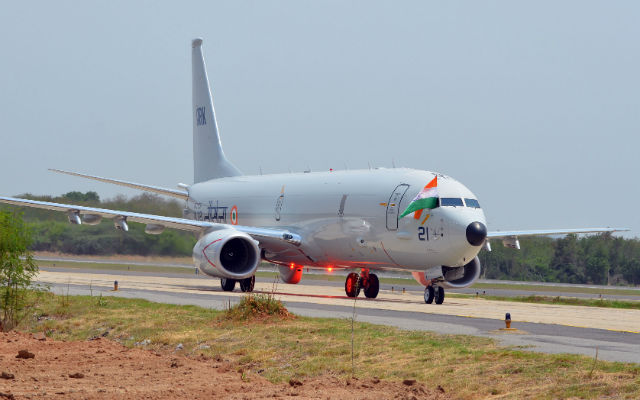 “Boeing is closely following the acquisition,” Swanson says, declining to provide further details and instead citing “the competitive phase of the programme”.

“More than 110 Indian navy professionals, including five pilot crews, five mission crews and a number of flight signallers and observers have been trained,” Swanson says.

The navy will take delivery of its eighth and final aircraft later this year.