Meridiana is to operate its final scheduled Being MD-80 flight at the end of the month.

The Italian carrier says the jet will be used to operate a domestic service between Rome Fiumicino and Sardinian city Olbia on 31 October before exiting scheduled operations – though it will remain available for "single specific rotations" until spring 2018, when replacement of MD-80s with Boeing 737 is completed.

Flight Fleets Analyzer shows that Merdiana has four MD-80s – three MD-82s and one MD-83 – and eight 737NGs in a fleet that also includes four 767s. 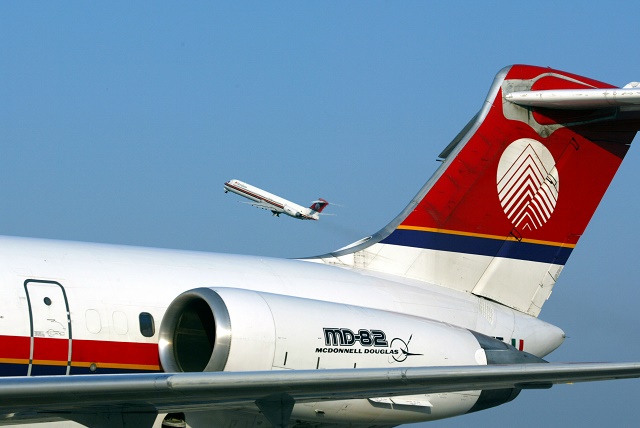 Flight Fleets Analyzer shows that I-SMEL and I-SMEM are among the MD-80s that Meridiana has already retired. Both were withdrawn last year.