Polish engineering company Metal Master is in the final stages of ground testing its Flaris LAR-1 personal jet, and plans to fly the five-seat single early in the second quarter.

"We are still performing tests of the on-board systems under the supervision of the Polish civil aviation authority," says company founder and LAR-1 project manager Rafał Ładziński. “But all ground testing should be complete by the end of [March].”

Metal Master, based in Podgórzyn, southwest Poland, recently completed the final strength tests of the LAR-1’s detachable wing – described by Ładziński as “one of the aircraft’s key features” – and cabin pressurisation tests are almost finished. 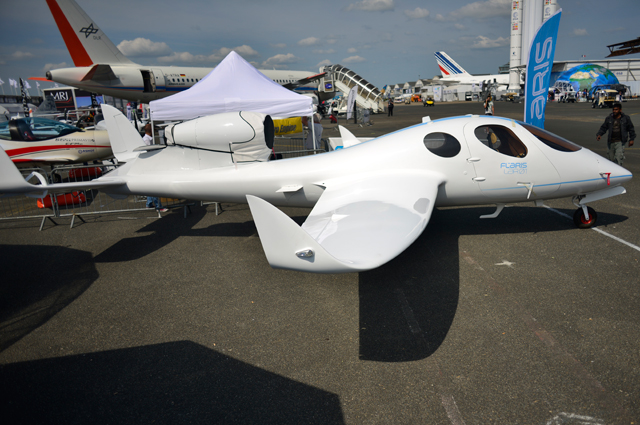 Unveiled in 2013, the Williams International FJ33-5A-powered aircraft is believed to be the only Part 23 single-engined personal jet being developed outside the USA. Its only rivals in this space are the in-development Stratos 714 and the Cirrus Vision SF50. The latter has already opened up a significant lead, having entered service in December with a backlog of more than 600 aircraft.

Privately owned Metal Master says it plans to open the orderbook for the €1.6 million ($1.7 million) LAR-1 following its maiden sortie. The all-composite aircraft – which is planned to be first of a family of small aircraft developed by the company – will initially be validated under the Polish regulator’s S-1 experimental aircraft designation, with deliveries scheduled to begin in 2018. A certificated version – approved to European CS-23 standards – is expected to follow about two years later.

Ładziński says the project was born out of a desire to create a low-cost aircraft that could be used for short-haul point-to point transport for commercial, corporate and private owners. The LAR-1 is targeted at owners and operators who are stepping up from high-performance pistons or turboprops.