A long-time resident of Renton, Washington, could be forgiven for feeling a bit of déjà vu on 9 December when, for the fourth time in five decades, Boeing rolled out a new version of its venerable single-aisle airliner. Each successive model has featured more ­efficient engines and other updates, but has otherwise borne an unmistakable likeness to the 737-100 that first emerged from Boeing’s factory on Lake Washington 49 years ago. 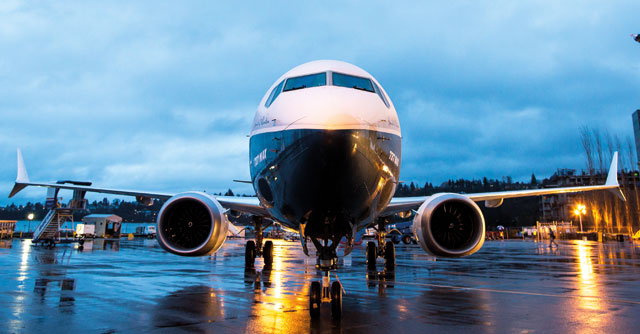 As familiar as the aircraft may be to neighbours, however, the first 737 Max 8 to see daylight – although dampened by Seattle’s December murk – will enter a marketplace that would be unrecognisable to any of its predecessors.

At the end of 2015, one manufacturer clearly dominates the lucrative single-aisle segment – and it is not based in Renton. Airbus commands the market for the next generation of re-engined narrowbodies, with 60% of the market – a lead that is probably insurmountable. More than 7,300 firm orders for Airbus A320neo and 737 Max aircraft combined, have been signed to date. According to Boeing’s 20-year market outlook, that overall backlog total represents more than one-quarter of all single-aisle deliveries expected up to 2034. 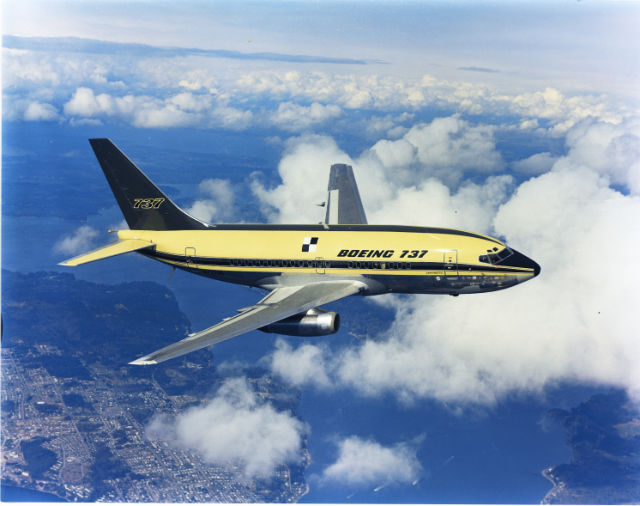 Boeing executives maintain they are still playing catch-up, since Airbus had a roughly nine-month lead before the launch of the 737 Max in August 2011 provided a sales challenge to the A320neo. Or perhaps Boeing is feeling déjà vu as well. If the comparatively modest order backlogs of the late 1990s still prevailed, the company might have a case. But the huge number of orders already in hand make it clear that the ­A320neo’s lead over the 737 Max is neither a statistical fluke nor the result of a nine-month headstart for ­Airbus on the airline marketing circuit.

Basic market forces are likely to erode Airbus’s ­20-point advantage eventually, but it is difficult to imagine a scenario that would cause a shift toward Boeing’s stated goal of a 50/50 balance.

If parity is unachievable in the narrowbody sector, Boeing still has a chance to grasp a lead on ­Airbus in the more lucrative – and less competitive – widebody segment. It also has an opportunity to open up a new market that is sized between standard definitions of narrowbody and widebody.

Still, the future for Renton is not bleak. If the ­A320neo did not exist, the almost 3,000-aircraft backlog that Boeing racked up before it rolled out the 737 Max would have shattered all previous records.