Increment by increment, Bombardier is chalking up the operational achievements with its CSeries.

London City airport may not be the most awkward in the world, but its steep approach profile and short runway still presents a unique challenge to aircraft and pilots alike. 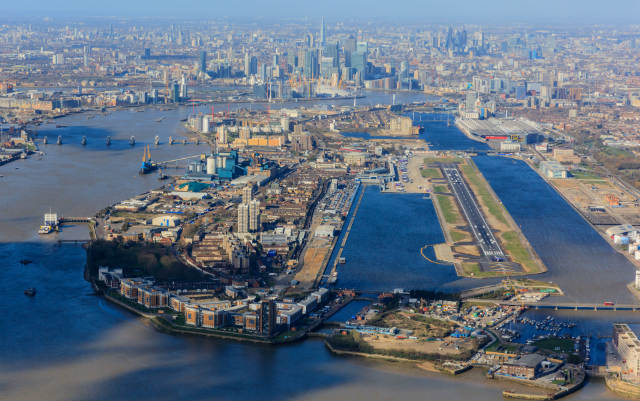 So the start of revenue services to London’s downtown hub with Swiss is another sign that the CS100 is a highly versatile aircraft.

Of course, nothing is ever that simple, and the CS100 does not fit perfectly within London City’s constraints.

Nonetheless, Swiss sees enough potential to serve the site from the Alpine nation’s two largest cities. And that includes consideration of a capacity restriction, lowering accommodation below the CS100’s ­125-seat maximum.

But while the CSeries continues to prove itself, ­Bombardier has yet to translate a year of successful operations into sales momentum.

It remains mired at 360 orders for the type, with no major new commitments for either variant since the middle of 2016.

There also remains the tricky issue of an ongoing trade dispute in the USA – another question mark against the programme.

What Bombardier could use is another marquee ­customer, but the wait for that milestone continues.