OPINION: Is there a commercial future for airships?

Yet, despite a tainted history – from the Hindenburg disaster to recent ill-fated commercial and military developments – the airship dream remains alive for a new generation of entrepreneurs and aviators. The trouble is, no-one has proven a genuine business case for powered lighter-than-air, beyond a tiny fleet of sightseeing craft built by Zeppelin’s successor in Friedrichshafen.

In the security realm, aerostats – tethered airships – are in wide use. A Raytheon system will deploy over Washington DC with a radar suite in the not-too-distant future, while aerostats have also been used in Afghanistan to provide persistent surveillance over bases. 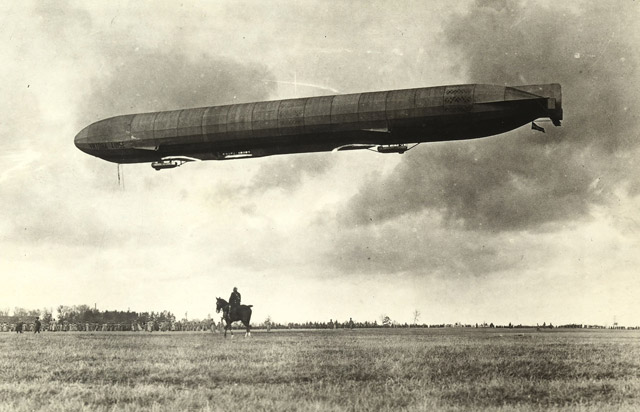 However, attempts to develop powered airships for the military have ended in failure or stasis. Instead, the commercial market is the great hope – but with airships carrying cargo rather than passengers.

Progress towards a viable programme has been slow, with numerous developments in the works for the best part of a decade – but many lacking even a tangible ­prototype to justify the time spent. One problem is that the military is no longer supporting projects when once it was primary financial partner. With restricted budgets and an ever-expanding operational theatre, the military had to make tough choices – and airships did not make the cut.

On paper, airships are ideal for a commercial mission. Despite a vulnerability to adverse weather, they are long-endurance, low-fuel, heavy cargo-carrying systems that can be unmanned to alleviate any burden to the operator, and get on with a mundane, essential task.

Rising fuel prices could provide the breakthrough. Slower than fixed-wing aircraft, but faster than seaborne transport – albeit with a smaller payload – airships could serve a sweet spot between the two modes in an era of high propulsion costs.

To get to the stage where airships are a viable option for cargo will require a great deal of funds – and risk. With the taxpayer out of the picture, this must come from corporations or start-ups. But whether big companies have the appetite and investors the deep pockets to see the development through is far from certain.