Reunion’s Air Austral has taken delivery of its first Boeing 787-8, becoming the first French operator to take the type.

The Rolls-Royce Trent 1000-powered aircraft is scheduled to land at Roland Garros airport in Saint-Marie, Reunion Island on 25 May. 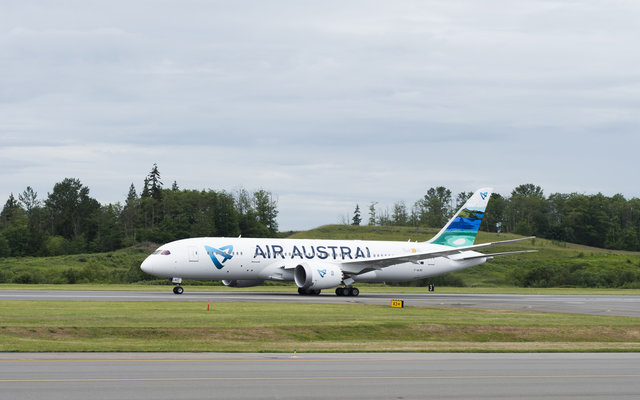 The airline also apparently cancelled the two Airbus A380s it had on order earlier this year.