EasyJet inaugurated commercial operations of the Airbus A320neo this morning, putting its first aircraft (G-UZHA) into service on flight U22153 between London Luton and Amsterdam Schiphol.

The A320neo later returned to the carrier's Luton base, before operating another Schiphol rotation. While based at Luton, the aircraft will also operate services to Edinburgh and Madrid. 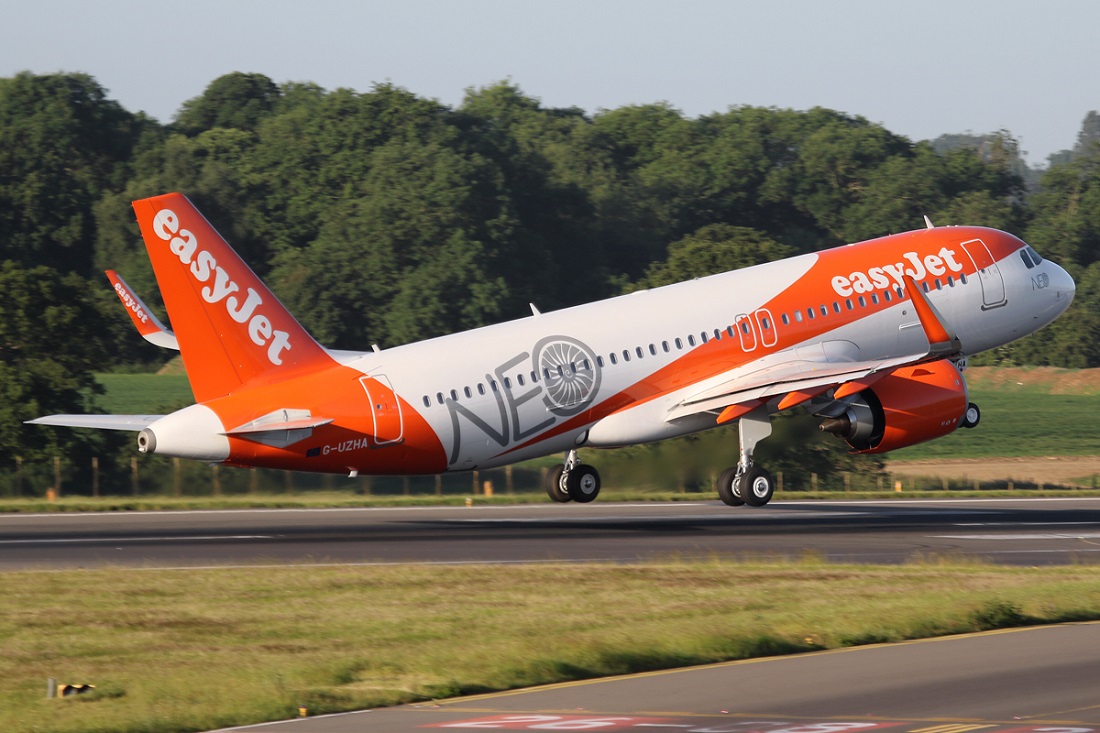 The CFM International Leap-1A powered jet, which was handed over on 14 June, is the airline's 300th A320-family aircraft. It is configured in a 186-seat layout featuring slimline seats produced by German manufacturer Recaro.

Flight Fleets Analyzer shows that EasyJet has a further 99 A320neos on order, along with 30 A321neos recently converted from A320neo orders.