EVA Air retired the Boeing 747-400 passenger aircraft from its fleet on 21 August.

Aircraft B-16411 operated its final service with flight BR892 on the Hong Kong-Taipei Taoyuan route, says the Star Alliance carrier.

Over a 25-year period, EVA operated up to 18 747-400s comprising full passenger jets, passenger and freighter combis, as well as dedicated freighters. 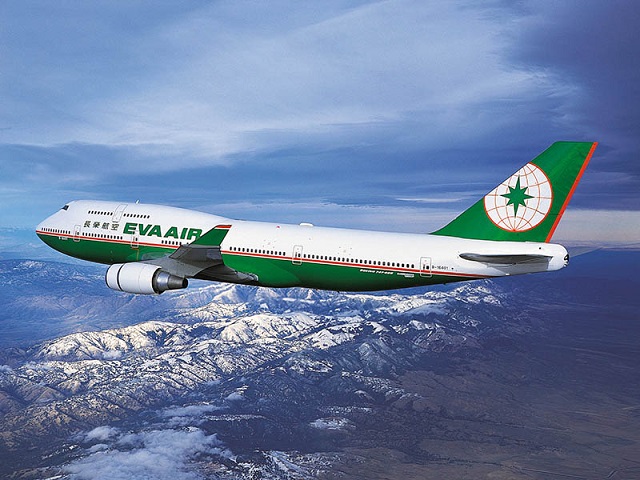 EVA received its first two 747-400s in November 1992 and used them to launch services between Taipei Taoyuan and Los Angeles in December the same year. It then took delivery of its first combi model in September 1993, followed by the first 747-400 freighter in July 2000.

The aircraft also helped inaugurate several other long-haul services, including Taipei-Seattle-New York, Kaohsiung-Los Angeles, and Taipei-Vancouver. Taipei-Los Angeles-Panama is the longest route the airline has flown with the type.

The passenger aircraft's retirement comes after the 747-400 Combis were decommissioned in January 2015. Its five dedicated freighters will remain in service until 2019.

On a microsite dedicated to the type's retirement, EVA adds that following its retirement, the 747-400s will be dismantled and sold off, bringing "their surplus value into full use".