Brazil’s TAM has operated its first Airbus A350 international flight, with service to Miami that landed this morning.

The aircraft arrived to a water cannon salute after a flight from Sao Paulo Guarulhos. It will return to Sao Paulo later this evening. 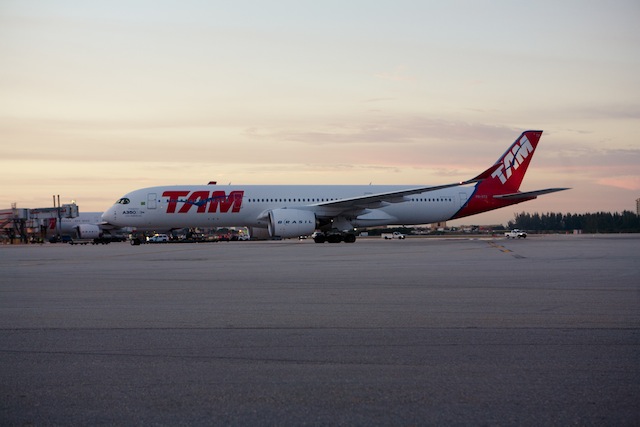 TAM operated its first A350 revenue service in February, with service between Sao Paulo and Manaus. It took delivery of the aircraft in December 2015. TAM has said it plans to operate the type to Madrid in April, followed by New York John F Kennedy and Orlando in July. 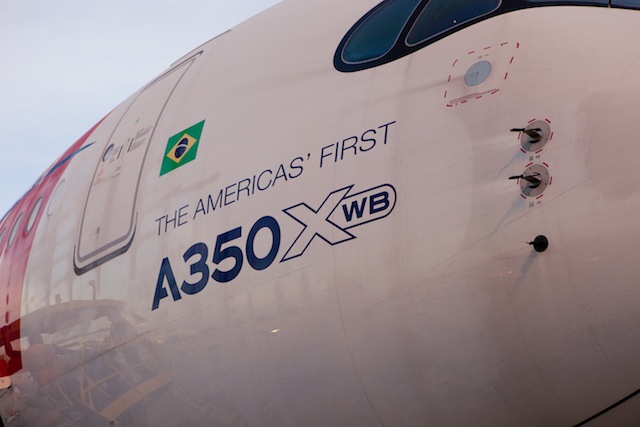