A Taiwanese F-16A operating from Luke AFB in Arizona has crashed and the pilot is presumed dead, according to a base spokesman.

The 56th Fighter Wing hosts F-16 training squadrons from Singapore and Taiwan, and leads the multinational training centre for the newest Lockheed Martin type, the F-35A.

According to statements from the wing, the aircraft went down at 8.45am local time on 21 January during a training flight over Bagdad, Arizona – a small, remote town 160km northwest of the air force base, outside Phoenix. 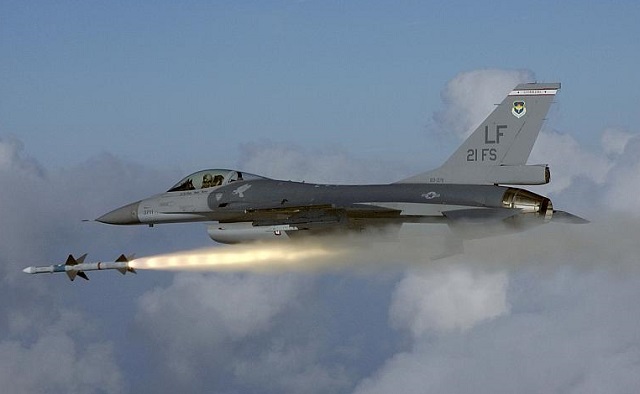 The F-16A Block 20 belongs to the 21st Fighter Squadron, known as "The Gamblers"

The crash site has been located and based on the evidence, the pilot did not survive, the spokesman confirms.

The wing is the single largest producer of F-16 pilots for the US air force and its allies, with squadrons based locally and at Holloman AFB, New Mexico.

“Our thoughts and focus continue to be on the family and giving them our full support during this difficult time,” says Brig Gen Scott Pleus, 56th FW commander, in a statement.