ANALYSIS: How Cape Air is recruiting pilots at both ends of the age scale

For any airline dealing with a market shortage of pilots, encouraging some of your most promising young captains to move to another carrier once they have 3,000 flying hours under their belts might seem counter-intuitive. However, for US piston commuter airline Cape Air, its “Pilot Pathway” partnerships with two of the country’s independent mainline operators are a highly effective way of recruiting ambitious aviators in the first place – and keeping them motivated.

The Cape Cod, Massachusetts-based carrier – which flies a fleet of 88 Textron Aviation Cessna 402s under Federal Aviation Administration Part 135 rules – launched its tie-up with JetBlue 12 years ago, and is now expanding the scheme to fellow low-cost airline Spirit Airlines. So far, 66 Cape Air captains have made the transition to the JetBlue cockpit, and the first candidate for Spirit is completing his twinjet training, says Cape Air’s director of pilot industry relations and sourcing James Fletcher.

While giving your most experienced aircrew a structured route to leave the company may sound illogical, Fletcher believes that only by providing a clear career pathway can the independent airline hope to attract the steady stream of aspiring pilots it needs. “We have our eyes wide open,” he says. “We know that most people want to fly a big, shiny jet, and if we can get them for a snapshot in time, we are happy with that.” 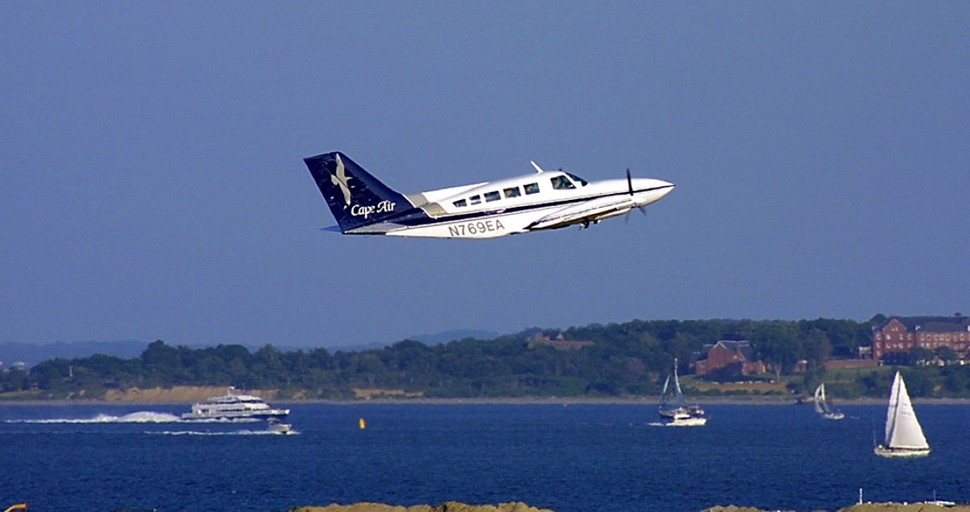 Under the initiative, Cape Air – which marks its 30th birthday this year and flies routes in New England, the Caribbean and the Midwest – takes on pilots as first officers after they have completed between 500h and 750h in entry-level roles, such as instructing. Once they have flown as co-pilots on the Cessnas for a total of 1,500h, they are promoted to captain. Then after a further 1,500h – a process that usually takes around two years – they become eligible to join JetBlue or now Spirit.

Originally, recruits hoping to go on to fly for JetBlue had to be studying for a degree at one of seven recognised aviation schools, and had to complete one year as a flight instructor with the institution before joining Cape Air. However, as part of the agreement with Spirit, the airline will be able to cast its net wider and recruit anyone with 500h experience – and not just those who have completed a college flying degree.

The programme, says Fletcher, allows young pilots to “bridge the gap” between qualifying or working in entry-level jobs such as flight instructing, and gaining the 1,500h necessary to become a first officer on a jet airliner. However, rather than joining a mainline carrier as soon as that 1,500h milestone is reached, the scheme requires the pilot to fly for two years as a captain for Cape Air. “We get that commitment,” says Fletcher.

Cape Air believes it offers its pilots plenty other inducements. Pay is less than at most mainline airlines, but there is often an opportunity to work more hours. Part 135 rules mean crew can fly up to 1,200h a year, although most Cape Air pilots average around 850h, says Fletcher. They are go home every night to one of the around 30 bases Cape Air uses. “We don’t do overnights,” he says. “The last flight is always back to base, so it’s more like having a normal job.”

Pilots also get the opportunity to learn fast. Under Part 135 rules, Cape Air can fly single-pilot operations in most circumstances, although around two-thirds of its flights have two crew in the cockpit. This is not for safety or passenger perception reasons, says Fletcher, but to ensure a steady supply of captains by giving experience to pilot recruits. Flightcrew are also the “face” of the airline, he says, giving the safety briefing and dealing with passengers in the absence of cabin attendants.

Another inducement is that Cape Air pilots will soon be the first in the world to fly an entirely new aircraft. The airline began working with Italian manufacturer Tecnam in 2009 to design a piston replacement for the 402 that met its specific short take-off and landing needs. The P2012 Traveller is the first new type in this segment for decades. After three years ago confirming an order for 100 of the 11-seat, Lycoming TEO-540-powered twin, Cape Air has just taken delivery of its first example.

The remaining aircraft will arrive over the next 10 years or so, eventually replacing the airline’s entire Cessna fleet. “The idea is that we will introduce the P2012s slowly, mostly around our home base initially, retiring our higher-hour airframe 402s and growing into new markets,” says Fletcher, who describes the acquisition as “pretty exciting stuff”. He adds: “The Cessna is still a great servant for Cape Air, but we needed to move onto something lighter, and more modern.”

According to Fletcher, the aspirations of millennial pilots have changed. “At the time I was learning to fly it was all about which airline would pay me most money. Today, pilots are looking more at quality of life and a known career pathway,” he says. “When I took over as director of pilot sourcing in 2017, my biggest goal was to try to find ways to attract pilots, but also to give them a pathway to develop their career.”

As with the JetBlue scheme, pilots applying for the Spirit “Jetway Programme” have one joint interview with Cape Air and Spirit. Once accepted, they are assigned a mentor from the mainline carrier, who will provide advice and feedback during the pilot’s time at Cape Air. Ryan Rodosta, Spirit’s chief pilot, says the initiative will help solve many of the airline’s recruitment challenges, and “help us maintain a skilled and robust pilot workforce for years to come”. 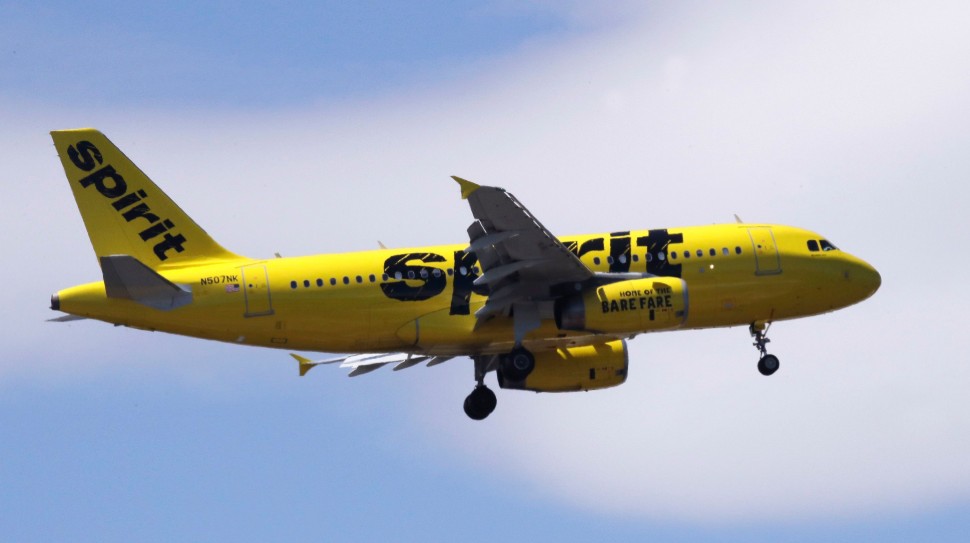 While Cape Air is keen to recruit ambitious young pilots, it also has a plan to offer those at the other end of the age scale a chance to prolong their career. Under its Grey Gull programme, pilots, who face a mandatory retirement aged 65 from Part 121 operators such as Spirit, can go on working for Part 135 operators such as Cape Air so long as they maintain a first class medical. Fletcher says the airline has retired pilots from almost every major carrier, with the oldest currently flying aged 77.

“We came up with the idea of Grey Gulls when we were sitting around thinking about how to get more pilots,” says Fletcher. “We work with different pilot retirement organisations, and the great benefit is that we can offer these older guys very flexible scheduling. They can work for us as much or as little as they want. It helps tremendously in terms of mentorship of our younger pilots, and that has been great for us.”