The superlight twin – serial number 104, carrying the registration HB-VSE – was handed over on 23 May during a dedicated event at Pilatus’s headquarters in Stans. 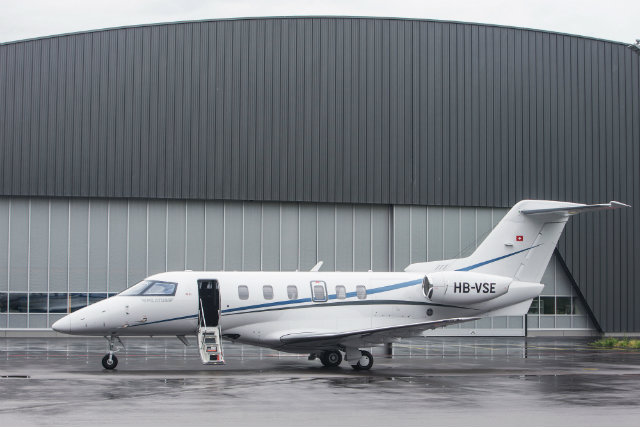 Brabeck-Letmathe, former chairman and chief executive of Swiss food industry giant Nestlé, will use the PC-24 for corporate and private travel. He will also make the eight-seater available – along with his PC-12 single-engined turboprop – to other European travellers through a new venture called Flying Club 24. The company is scheduled for launch in the coming weeks.

The PC-24 secured European and US type certification in December 2017, and entered service with US fractional ownership operator PlaneSense in April. A second example was delivered to Pilatus’s US dealership Western Aviation in March.