The company last month detailed its receipt of contracts for a combined 20 C295s so far during 2014, with three each destined for Brazil, Ecuador, the Philippines and Vietnam, and the remainder for a nation in the Maghreb region of North Africa. Airbus on 16 July identified the latter as being existing operator Egypt.

Flightglobal’s Ascend Fleets database records the Egyptian air force as having taken delivery of seven C295s, from two previous orders totalling 12 of the twin-engined type. Aircraft from its new commitment will be delivered from early 2015, says Airbus. 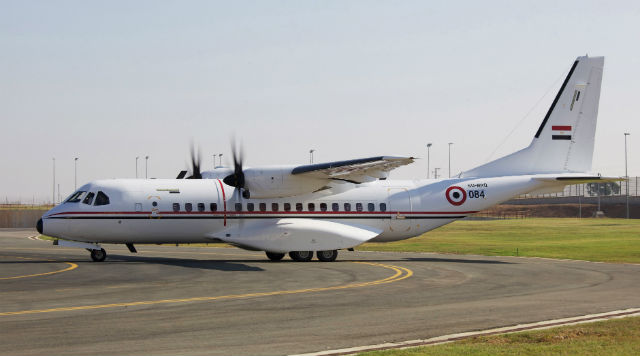 Cairo’s third batch of C295s will take its inventory of the model to 20 aircraft, making it the largest fleet of the type among 19 operating nations, the manufacturer says. Poland currently holds lead operator status, with 16 transports in operation.