Boeing to integrate nuclear-tipped cruise missile on B-52

The indefinite-delivery/indefinite-quantity contract is for aircraft and missile carriage equipment development and modification, engineering, testing, software development, training, facilities, and support necessary to fully integrate the missile on the strategic bomber, says the USAF. 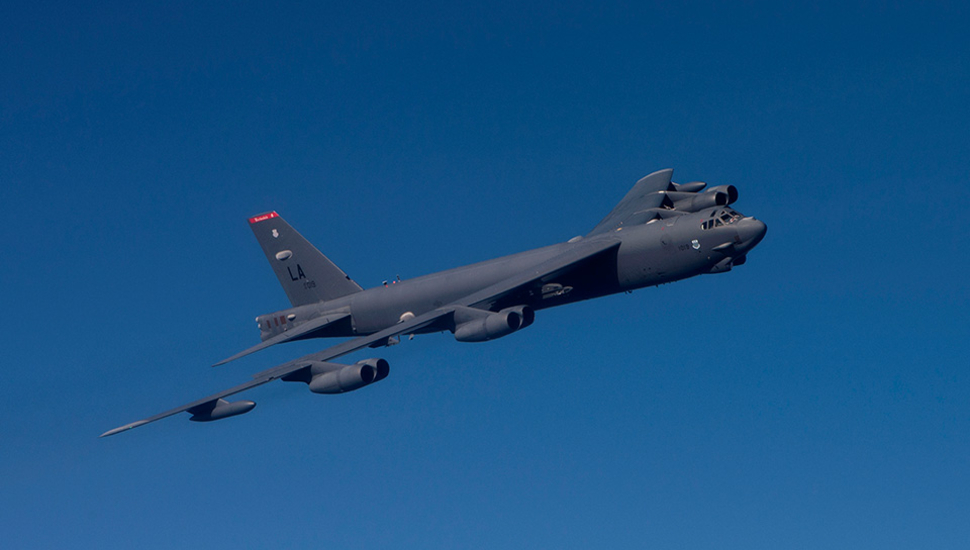 Lockheed Martin and Raytheon are developing competing versions of the LRSO, with the USAF scheduled to award a production contract around 2022. The service plans to start fielding the missile in the late 2020s.

The LRSO is a replacement for the Boeing AGM-86 air-launched cruise missile, which was designed in the mid-1970s and first fielded in 1982. The new missile is also to be integrated on the USAF’s forthcoming Northrop B-21 stealth bomber.

Integration work will be performed in Oklahoma City, Oklahoma, and is expected to be complete by the end of 2024, says the USAF.