Leonardo has secured a launch order for six examples of the M-346FA – the fighter attack variant of its advanced jet trainer – from a major “international customer”.

Speaking on a half-year results call on 30 July, Leonardo chief executive Alessandro Profumo said the deal was signed during the last month. 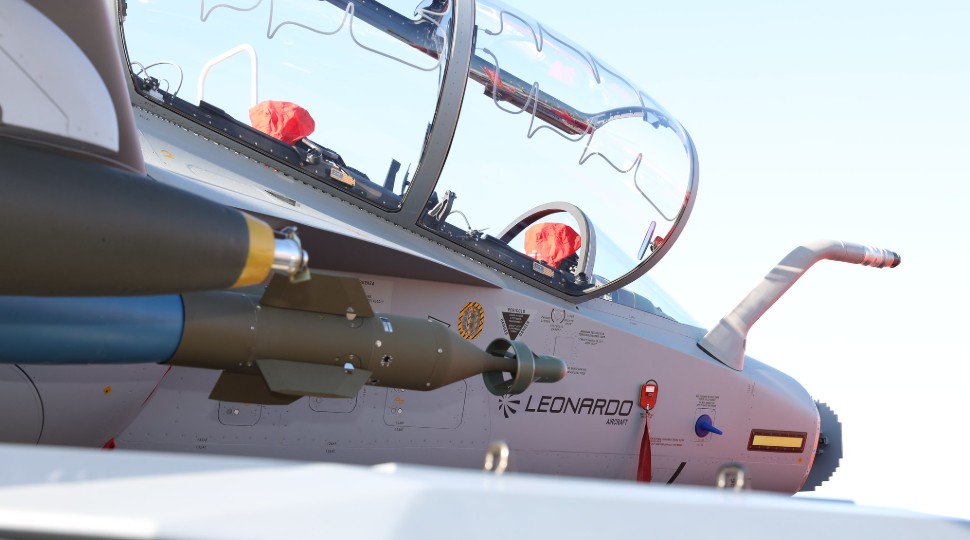 “We have just signed the first order for six M-346 fighter-attack planes, the new version of our M-346 platform, with an international customer,” he says.

“This is important because we have a large customer for this new order of the 346.”

Leonardo recently indicated that certification for the FA variant from Italy’s Armaereo military approvals body is anticipated in late 2020, ahead of probable service entry the following year.

Profumo says the company also expects to announce an international customer for the smaller, single-engined M-345 trainer by year-end.

So far, the sole customer for the jet is the Italian air force, which has committed to take 18 examples.