Greece has received its first revived Lockheed Martin P-3B Orion as part of a “rebirth” of the country’s maritime patrol capability as it brings stored aircraft back to service.

Following work performed by Hellenic Aerospace Industries (HAI), the initial aircraft, described as an “interim” step, was presented to Greece’s navy on 17 May. 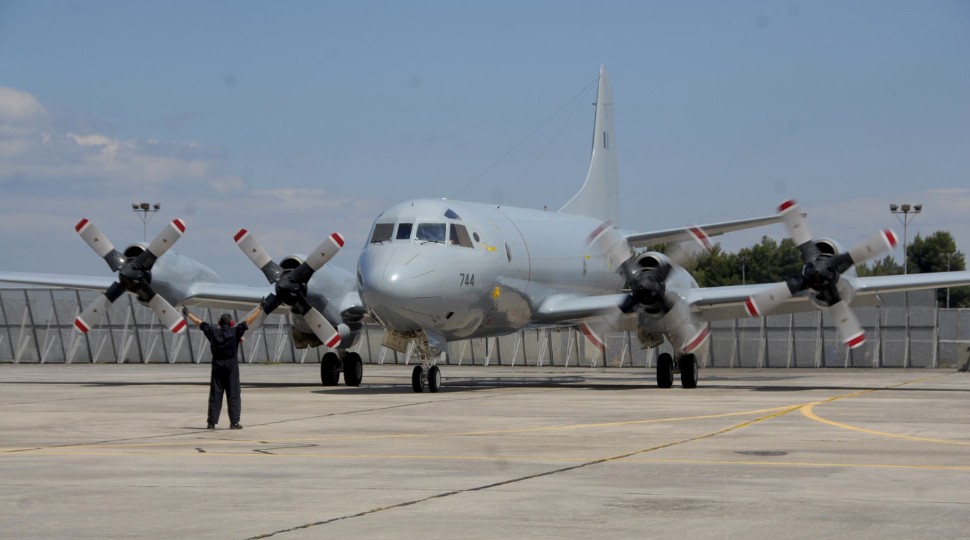 Speaking at the event, Geoffrey Pyatt, the US ambassador to the Mediterranean country, said that it was “an honour” to “celebrate the rebirth of the Hellenic Navy’s maritime patrol capability.”

An additional four aircraft are scheduled to be modernised under the effort, which includes a mid-life upgrade to extend the service life of the turboprop type by 15,000h and the installation of new mission equipment.

Greek defence minister Evangelos Apostolakis says receipt of the initial example is “the first step in a major program to modernise these P-3B aircraft”.

Athens purchased six ex-US Navy P-3Bs in 1996, parking them in 2009 amid financial cutbacks.

HAI is carrying out the modifications as part of an overall $142 million contract awarded in February 2016 to Lockheed.

Athens has acquired the aircraft via the USA’s Excess Defense Articles programme. Initial operational capability with the rotorcraft is anticipated later this year.