RAF to get second-hand jets as part of Wedgetail buy

Two of the UK’s five on-order Boeing E-7 Wedgetail airborne early warning and control aircraft will be converted commercial airliners, the Ministry of Defence has confirmed.

London on 22 March signed a £1.5 billion ($1.96 billion) contract for the 737-based Wedgetails, which will be operated by the Royal Air Force. 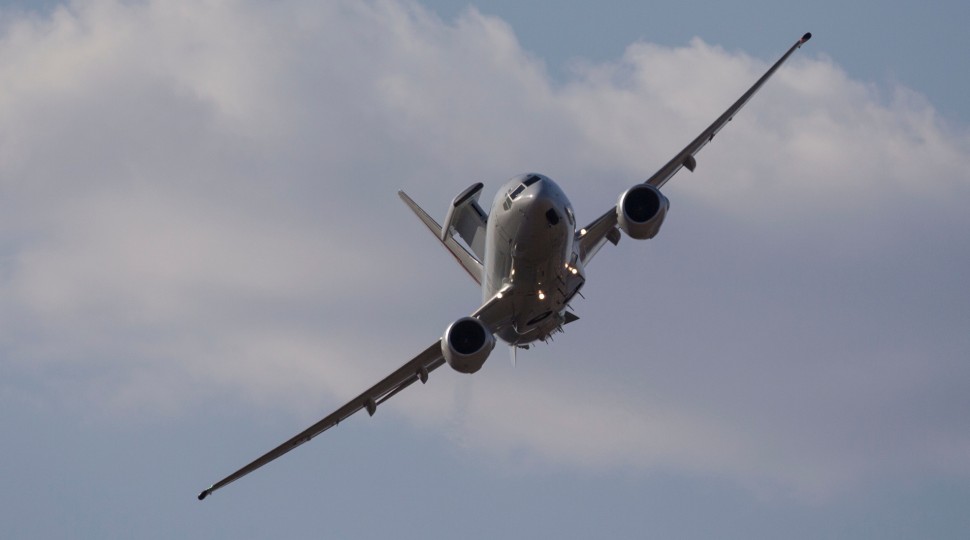 Modification of the airframes is due to be performed by Marshall Aerospace in Cambridge.

In a letter to the defence select committee, Stuart Andrew, minister for defence procurement, states that only three of the aircraft will be new-build examples.

“Boeing has sourced two 737NGs from the commercial market and secured a further three production slots on [its] Seattle production line in 2021 and 2022 to meet our needs,” he says.

No details of the age or history of the two second-hand aircraft have been revealed.

Modification of the first aircraft is due to start in 2021, says Andrew, with the final example to be completed in 2026. Work on each aircraft is anticipated to take around 24 months.