Azul is operating its first Airbus A330-900 on its inaugural international flight today, with service from Campinas Viracopos to Orlando.

The aircraft, registered PR-ANZ, is en route and scheduled to land in Orlando at 18:15. 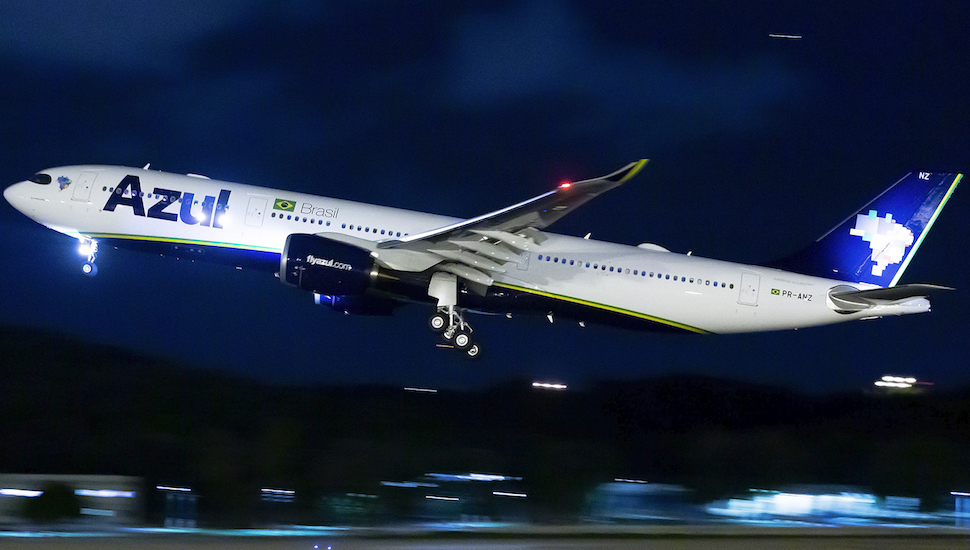 Azul received the aircraft on lease from Avolon in mid-May, becoming the first Americas operator to take delivery of the A330neo. The Brazilian carrier has another four A330-900s to be delivered, all leased from Avolon, Cirium's Fleets Analyzer shows.

Azul will operate the aircraft on its US and European routes. The airline expects to deploy the A330-900 to Lisbon from Campinas on 21 June, it says. Azul placed the aircraft into revenue service on 1 June, on service between Campinas and Recife.