Rolls-Royce’s admission that its final fix for problematic parts on the Trent 1000 TEN engine will now not arrive before 2021 brings to mind Lady Bracknell’s famous quote from The Importance of Being Earnest.

Rolls-Royce’s admission that its final fix for problematic parts on the Trent 1000 TEN engine will now not arrive before 2021 brings to mind Lady Bracknell’s famous quote from The Importance of Being Earnest.

Of course, she was talking about losing both one’s parents, rather than manufacturing issues, so to paraphrase, perhaps it should read: “To have one durability problem may be regarded as a misfortune, to have two looks like carelessness.” 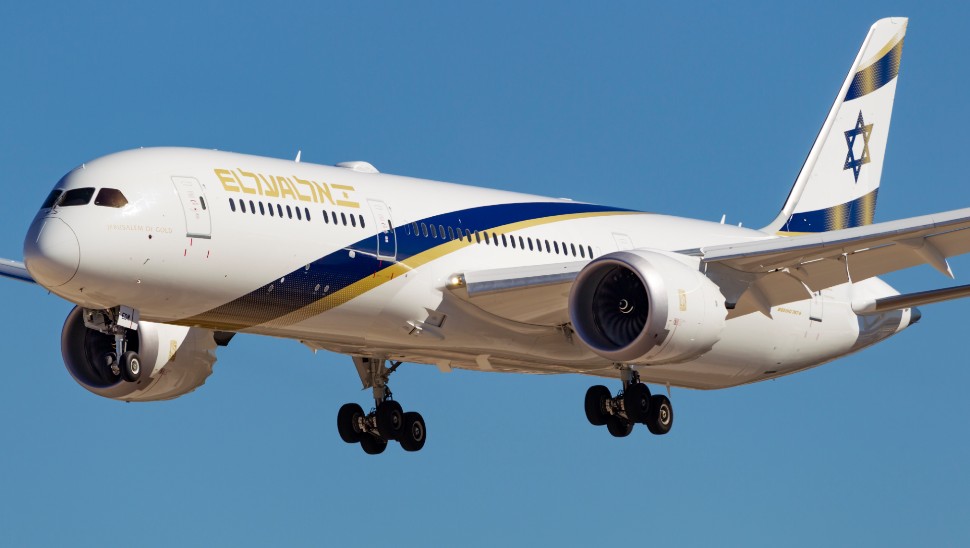 Certainly the acknowledgement that the redesigned high-pressure blade – a response to premature wear – “will not deliver a sufficient level of enhanced durability” will have left red faces in the engineering department in Derby.

And the red faces – although probably through raised blood pressure rather than embarrassment – probably also extend to the manufacturer’s finance team, who are having to deal with a £1.4 billion ($1.8 billion) charge related to the issue this year.

That eye-watering figure comes on top of the £790 million absorbed last year.

But while the latest corporate mea culpa from chief executive Warren East is another blow to the manufacturer, it is the correct decision. Imagine the effect on its reputation had the sub-par blades been introduced prematurely and then malfunctioned in service.

Indeed, there is an argument that the discovery relating to durability proves the robustness of its design processes.

That said, there is no third chance for R-R. Should the fix be delayed again then Trent 1000 operators will begin to desert and the chances of attracting new customers will also become increasingly slim.

And for all its reassurances, R-R will be watching the performance of the Airbus A330neo, and its Trent 7000 engines, with a certain degree of trepidation.