The carrier's updated livery features its new logo against an all-white fuselage, and its new corporate colours of indigo and coral on the tail. 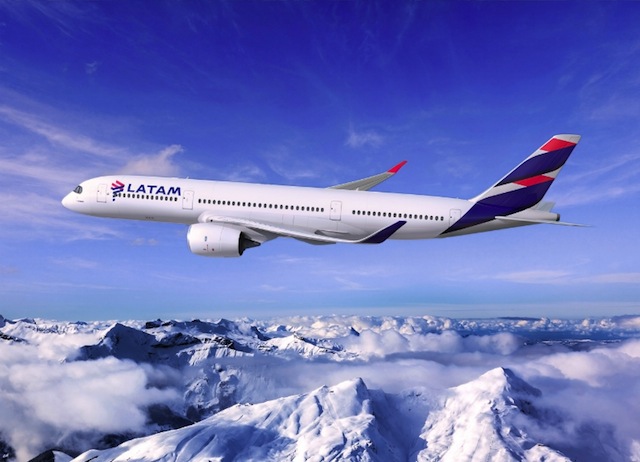 LATAM will operate the first flight of an aircraft in the new livery - a Boeing 767 - on a special flight from Rio de Janeiro to Geneva on 1 May, to collect the Olympic torch ahead of Brazil hosting the Olympics this year.

The aircraft will return to Brasilia on 3 May, where the Olympic torch relay will begin.

Commercial service on aircraft with the new livery will begin on 5 May, says LATAM. A 767 will operate that day between Sao Paulo Guarulhos and Santiago, while Airbus A319s bearing the new colours will operate on Santiago-Lima and Sao Paulo-Brasilia.

More than 50 aircraft will be repainted in the new livery by end-2016, says LATAM. The entire fleet will be rebranded in 2018.

LATAM announced the new branding in August 2015. The new branding unites the carriers in the group, formed by a merger between Chile's LAN and Brazil's TAM that closed in 2012. 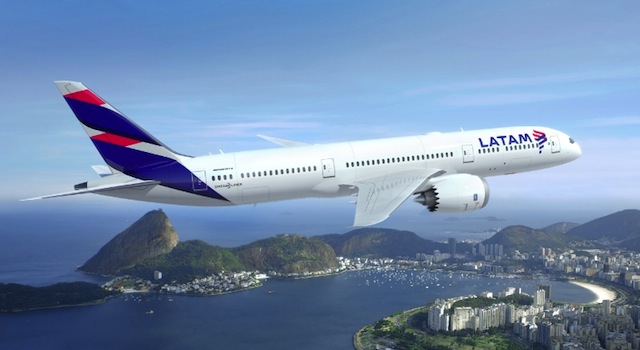