The aircraft has 50 seats in a 2-2 configuration, and can provide up to 2,540kg of cargo capacity, says Bombardier in a statement. The airline showcased two of its turboprops at a ceremony in Okinawa, Japan. 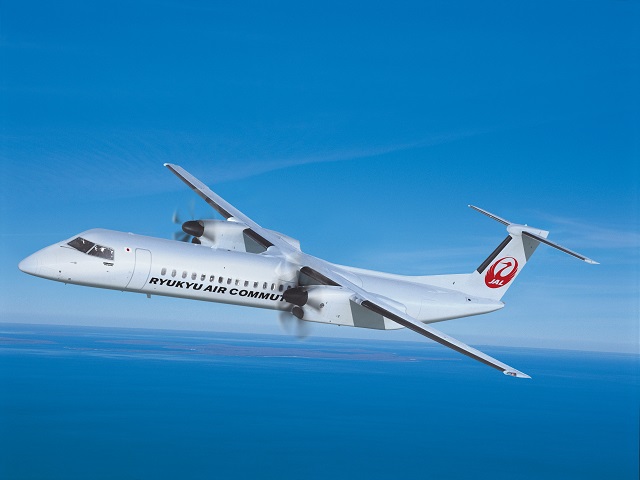 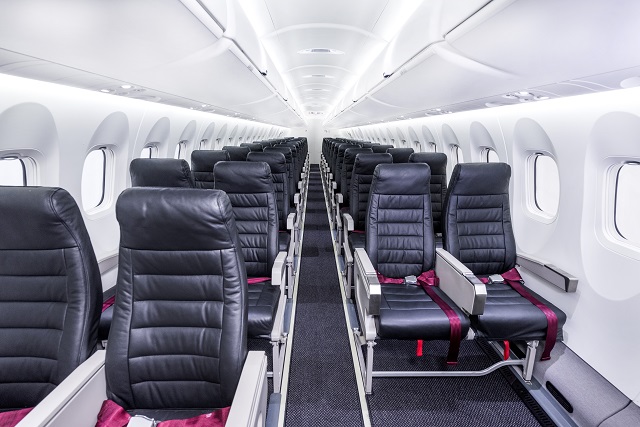 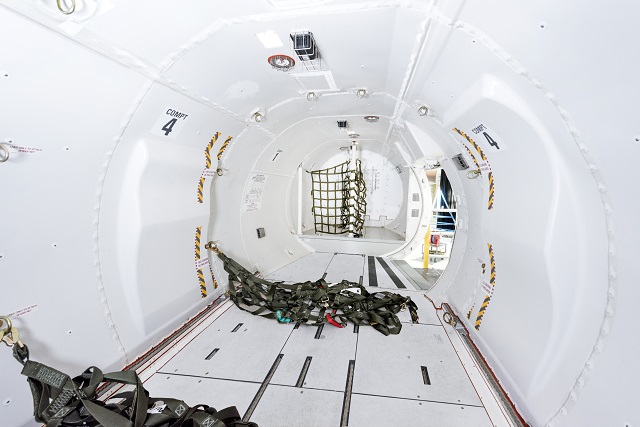 Flightglobal’s Fleets Analyzer lists the Japan Airlines affiliate as having ordered five of the freight-combi aircraft. It took delivery of the first turboprop on 2 January and the second on 16 March.

Ryukyu, which is also the launch customer for the Q400 cargo-combi variant, also operates a fleet of four Dash 8-100s and one -300.

“As we approach 20 years of profitable and efficient operations, we are proud to grow our fleet and be the first airline to launch service with the Q400 cargo-combi aircraft. Today marks an important milestone in our continued collaboration with Bombardier and sets the stage for the next chapter of our growth strategy serving Okinawa’s business and leisure hubs,” says Takashi Irei, president of Ryukyu.