Serbia to be launch customer for HForce weapon system on H145M

Serbia has been revealed as the launch customer for the Airbus Helicopters HForce modular weapons system, with which it will equip four of its incoming fleet of H145Ms.

In late 2016 Belgrade ordered a total of nine of the German-built medium-twins, for use by its air force and police, with deliveries running from 2018-2019.

However, there had been no previous indication that it was also seeking the weapon system. 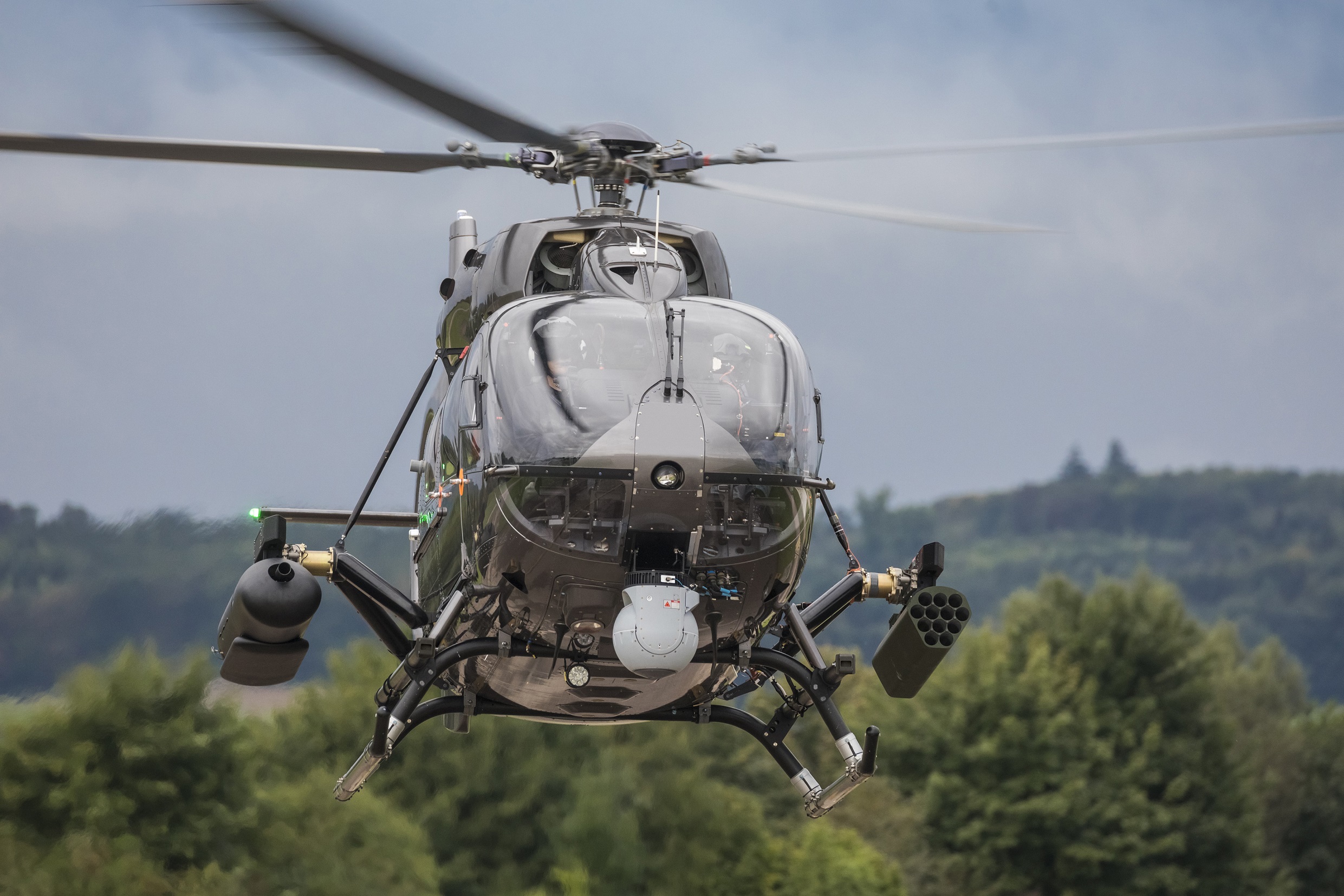 At the end of August the manufacturer performed the first flight of an H145M with a "complete" HForce weapon system including a podded machine gun and 70mm rocket pod, as well as a Rockwell Collins mission computer.

However, other ballistic and guided weapons can be added to the configuration, it says.

Qualification of the system on the H145M is due in 2018 and will be preceded by firing campaigns before year-end in Hungary for the guns, cannons and rockets, and Sweden for laser-guided rockets.