Air Baltic to buy A220 simulator for pilot training

Latvian carrier Air Baltic has ordered an Airbus A220 full-flight simulator for installation at its Riga training centre.

The Level D device, from CAE's 7000XR series, is Air Baltic's first directly purchased simulator and is scheduled for delivery by year-end, says the airline.

Noting its plan to move to an expanded all-A220 fleet, Air Baltic's chief executive Martin Gauss states that the simulator will provide "much-desired training simplicity and cost reductions". The carrier will require capacity to train hundreds of new and current pilots.

So far, Air Baltic has trained its crews on an A220 simulator in Frankfurt, operated by CAE-Lufthansa joint venture Flight Training Alliance. 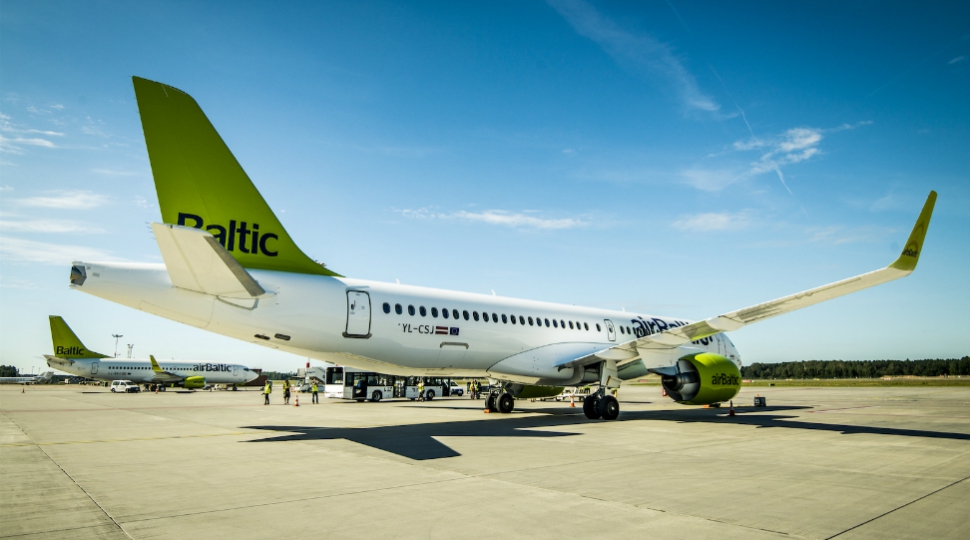 Swiss has an A220 simulator at its home base in Zurich. But, unlike Swiss's, Air Baltic's A220s are equipped with head-up displays.

Another A220 simulator is available near the aircraft's Canadian assembly line in Mirabel, Quebec.

Air Baltic's simulator will be the third such device in Europe and feature "the most modern visual system… for unprecedented realism", the airline says.

Cirium's Fleets Analyzer shows that Air Baltic has 14 A220-300s in service, another 36 on order, and commitments for up to 30 more.