Bombardier delivered the first of 10 CS300s to Korean Air on 22 December, adding a third customer to receive a member of the CSeries family and notching the 15th delivery overall this year. 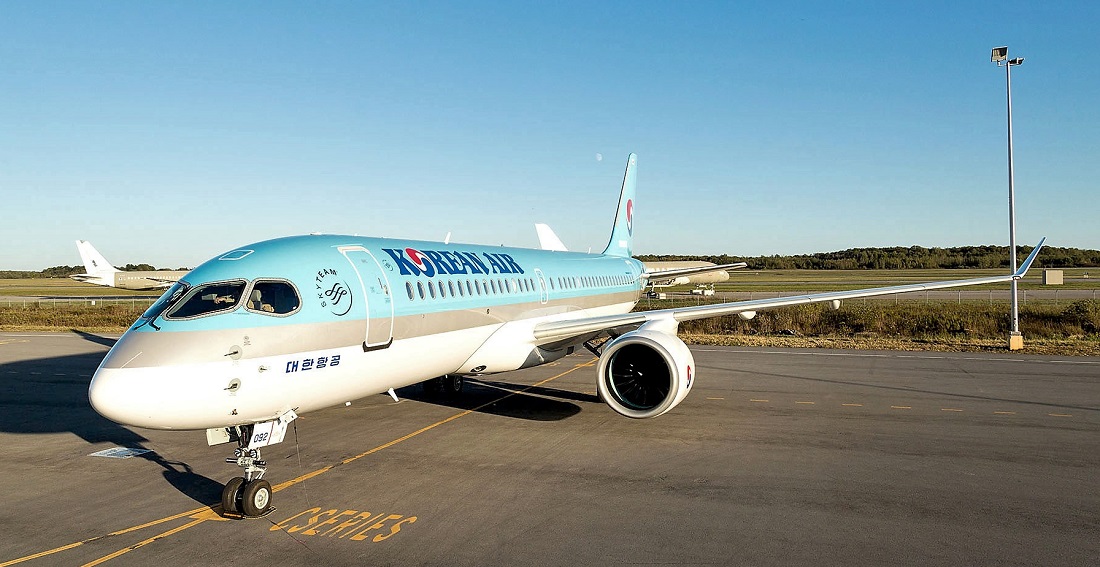 The moment has been long in coming for the SkyTeam carrier. Korean Air was one of the key early supporters for the CSeries programme, announcing a commitment to order 10 CS300s with 10 options at the Paris air show in 2011. 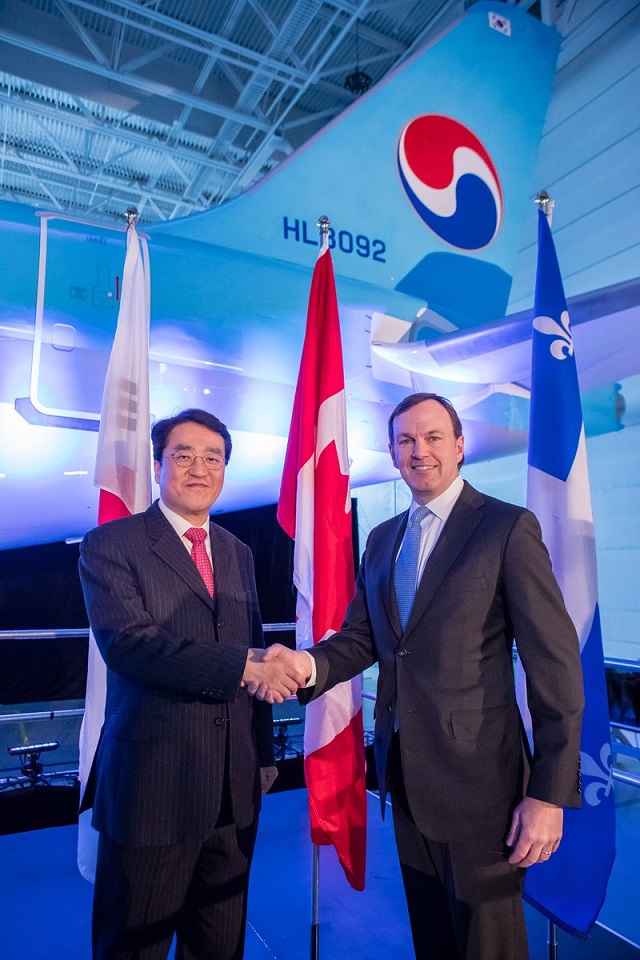 Last February, Korean Air revealed plans to take delivery of seven CS300s in 2017, accounting for up to one-fifth of Bombardier’s original, 35-aircraft delivery target this year.

But durability problems that forced design changes with the Pratt & Whitney PW1500G geared turbofan slowed down the pace of CSeries deliveries. By September, Bombardier updated the delivery target to 20-22 CSeries aircraft by the end of the year. On 18 December, Bombardier narrowed the goal to 20 deliveries.

Bombardier now has fewer than nine days to deliver five more aircraft to meet the 2017 objective.

"This is a very important milestone for the CSeries programme because it is our breakthrough into the fast-growing Asian market, and we are honoured to have Korean Air Lines as our brand ambassador in the region," says Fred Cromer, president of Bombardier Commercial Aircraft.