Air Belgium’s first Airbus A330neo has rolled out in the carrier’s full livery, one of two being acquired by the operator.

Airbus has released images of the aircraft following painting, confirming it as MSN1861 – originally assigned to RwandAir through US lessor Air Lease.

Air Belgium is intending to introduce the type in October on services to the holiday resort of Mauritius.

It plans to replace older A340-300s with A330neos, with the second aircraft due to arrive around November. 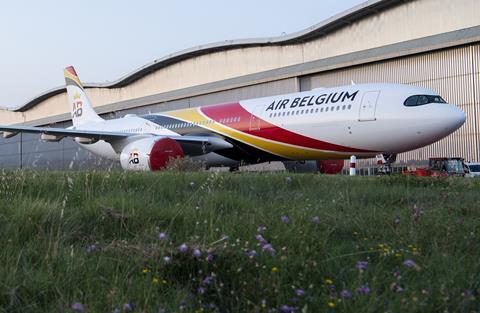 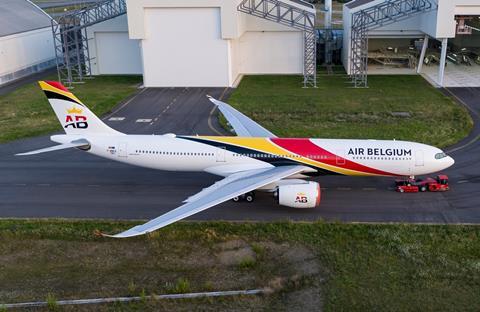