British Airways and Iberia parent company IAG has agreed to order up to 150 Boeing 737 Max jets.

The twinjets – powered by CFM International Leap-1B engines – will be delivered over the course of 2023-27.

IAG had originally signed a letter of intent in 2019 covering the acquisition of up to 200 737 Max jets. 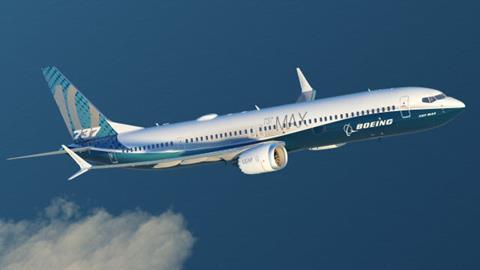 It has not specified a particular operator for the aircraft, saying they “can be used by any airline in the group” for fleet replacement.

“These latest-generation aircraft are more fuel efficient than those they will replace and in line with our commitment to achieving net zero carbon emissions by 2050,” he adds.

IAG shareholders will need to approve the aircraft order.