The options were originally disclosed as part of an agreement for up to 220 Airbus single-aisle jets in 2013.

The company had already placed separate orders for eight single-aisle aircraft – a pair of A321neos and six A320neos – in May, through a previous exercising of options.

IAG says the aircraft will be delivered over the course of 2024-25. 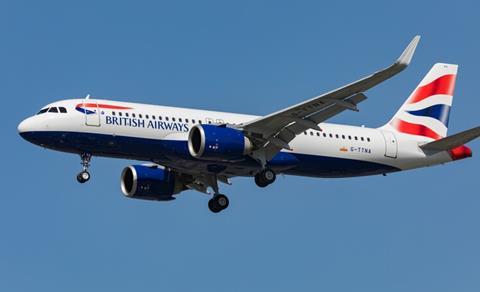 They will replace older A320 airframes in the short-haul fleet, although IAG has not specified which of its airlines will receive the jets.

“These modern, more fuel-efficient aircraft will bring both cost efficiencies and environmental benefits to IAG airlines,” it states.

IAG’s modernisation of its single-aisle operation led the company to firm an agreement for up to 150 Boeing 737 Max jets earlier this year.